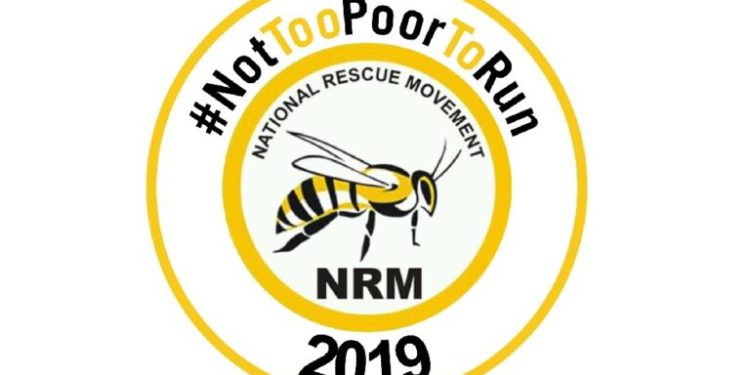 Addressing journalists in Abuja, Senator Saidu Dansauda, chairman of the party’s Board of Trustees, of berated the duo for the alleged criminal act.

The BoT chairman lamented the behaviour of the suspended national officers which he said was a gross violation of the mission of the party to rescue Nigeria.
Dansauda urged the police to expeditiously investigate, arrest and arraign Ambassador Ude and Idrissu for undermining the integrity of the NRM.
Also speaking, the presidential candidate of the party, Mazi Okwudili Nwa- Anyajike, narrated that the suspended national chairman and organising secretary allegedly conspired with one Pastor Osakwe to forge his signature after paying the suspended party officials N20 million for the party’s presidential ticket.
In a vote at the end of the NEC, party officials passed a vote of confidence on their presidential candidate, Mazi Nwa- Anyajike, and urged the rank and file of the party to rally behind him to rescue Nigeria from the pangs of insecurity and hunger occasioned by the poor leadership of the APC government led by President Muhammad Buhari.