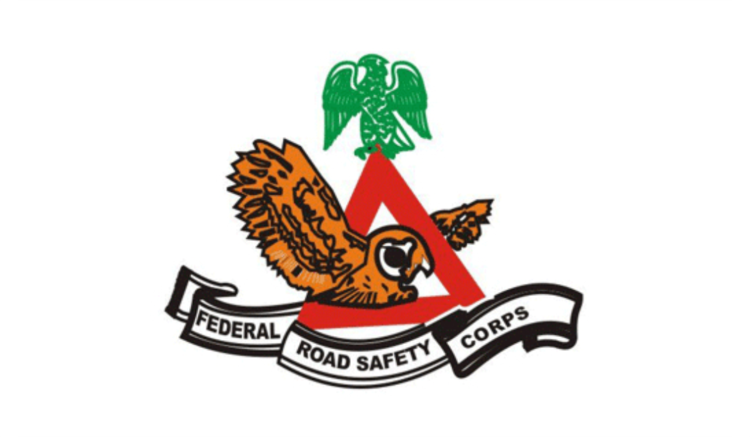 The zonal commanding officer (ZCO), in charge of FCT and Niger, assistant corps marshal (ACM) Shehu Mohammed, gave the warning in an interview with the News Agency of Nigeria (NAN) in Abuja, yesterday. Mohammed said that people should recognise the sanctity of human lives by obeying all traffic rules and regulations and avoid acts capable of undermining safety of other road users.

According to him, the habit of carrying two passengers on the front seats, especially in Abuja is totally bad and uncalled for.

“It does not befit the beauty of the country and Abuja as its capital. It is the image of the country that you, as a driver, is tarnishing by carrying two passengers in front of their vehicles,” he said.
He warned drivers to desist from overloading because, next time after rigorous enlightenment, the corps would clamp down on them and they would be prosecuted.

“People should, therefore, avoid overloading, speed limit violation, dangerous driving, phoning or texting while driving and also the use of worn-out or expired tyres.
“Also, avoid night journeys. It is not how fast you move to wherever you want to go but how safe. The aim is to reach your destination safely and meet your people well,” he said.

The FRSC boss called on the public to assist the road safety and other security agencies deployed to manage traffic, by conducting themselves in a safe and orderly manner.
Mohammed also urged those at the fuel stations in FCT to maintain a single line to avoid road obstruction or traffic congestion on the highway.

He pointed out that FRSC patrol and rescue teams were on alert to assist road travellers, while the help lines across the FCT and Niger would remain open for emergencies.

He assured the public, especially Muslim faithful of safe Sallah celebration, saying that adequate logistic provisions had been made to ensure removal of obstructions and ensure crash-free celebration. He said in the event of road traffic crashes, the line was always on.

“Call the toll free line on 122 for obstruction on the highway or for crashes so that road safety personnel can come to their aid,” he said.