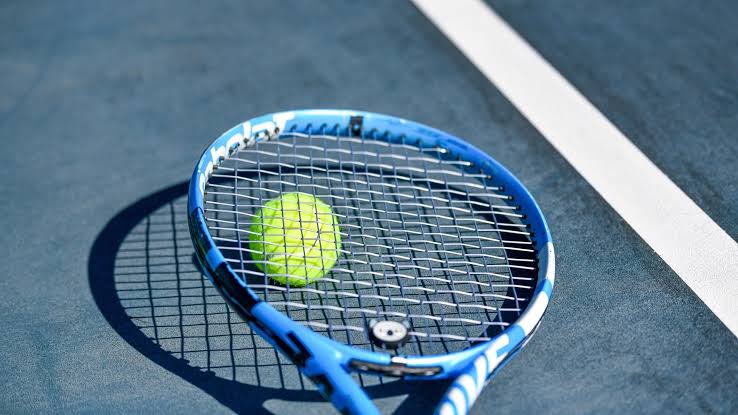 Andy Murray is out of the Gijon Open after losing his quarter-final against American Sebastian Korda in three sets.

But he fell to a 6-4 1-6 6-1 defeat against world number 47 Korda, who will meet France’s Arthur Rinderknech next.

Murray, 35, was given a wildcard for the tournament – his first since September’s Laver Cup.

The British number three came from a set down to defeat Argentine Pedro Cachin in the second round, having beaten Alejandro Davidovich Fokina in his opener.

In the last eight,Murray was unable to fully recover after falling two breaks of serve down in the opening set, reducing the deficit to 5-4 before Korda closed out the opener after 56 minutes.

Murray responded by recording two breaks of serve and saving four break points as he established a 5-0 lead on his way to levelling the match, clinching his first set point two games later.

But Korda rallied impressively in the final set. In a reverse of the previous set, the 22-year-old went on a five-game run before serving out the contest to love.

Andrey Rublev is the top seed in Gijon, one of the six one-year licensed tournaments taking place this season after the China leg of the ATP Tour was cancelled because of ongoing Covid-19 restrictions.

The Russian will face Austrian Dominic Thiem in the other semi-final as he looks to qualify for the season-ending ATP Finals for the third successive year.

Federal Government To Partner With Hungary On Grassroot Football Development