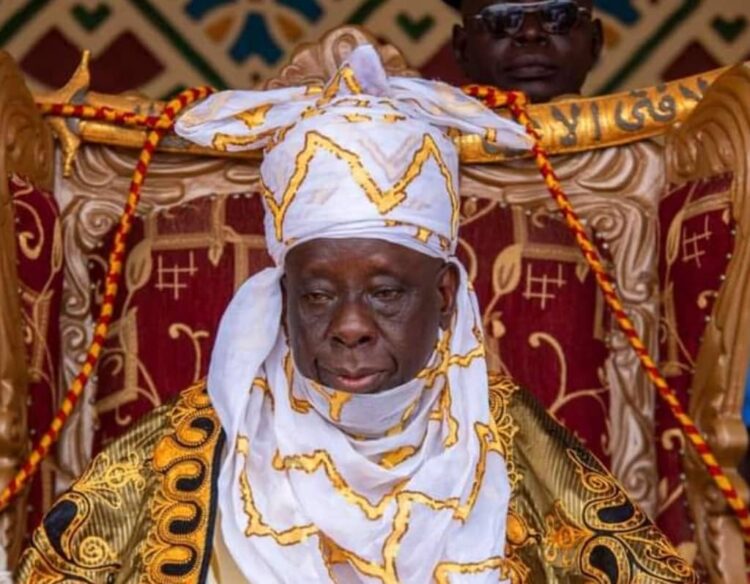 Kogi State governor, Yahaya Bello, has expressed sadness over the demise of the Maigari of Lokoja,  who passed away on Wednesday at the age of 80 after a brief illness.

Governor Bello in a press statement signed on Thursday by his Chief Press Secretary, Muhammed Onogwu, described the royal father as one who distinguished himself as a true lover of his people and the state, hence during his lifetime, he was committed to serving even from the esteemed position of a paramount ruler.

Governor Bello noted that the Maigari was a man of peace, a belief he truly practised and preached to his subjects and being the ruler of the capital city of the State, he played a critical role in ensuring peaceful coexistence, togetherness which would be his unforgettable legacies.

He noted that as a governor, he had a personal relationship with the Maigari and was greatly blessed by his counsels, admonition and continued support which reflected in the traditional ruler’s vastness in history, richness in culture, the wealth of experience, knowledge and wisdom.

According to the governor, although the Maigari passed away at an old age, he would be sorely missed by himself, and the entire State as his demise came also at a time when the electioneering season both at the national and state levels was at the corridor.

He, however, said that he took solace in the fact that the Maigari’s death was the will of God Almighty and that he lived a fulfilled life in the service of his people with the fear of God Almighty.

While commiserating with the family of the Maigari, the people of Lokoja and the entire State over the monarch’s death, he prayed for God to grant him eternal rest and console everyone who has been greatly hurt.