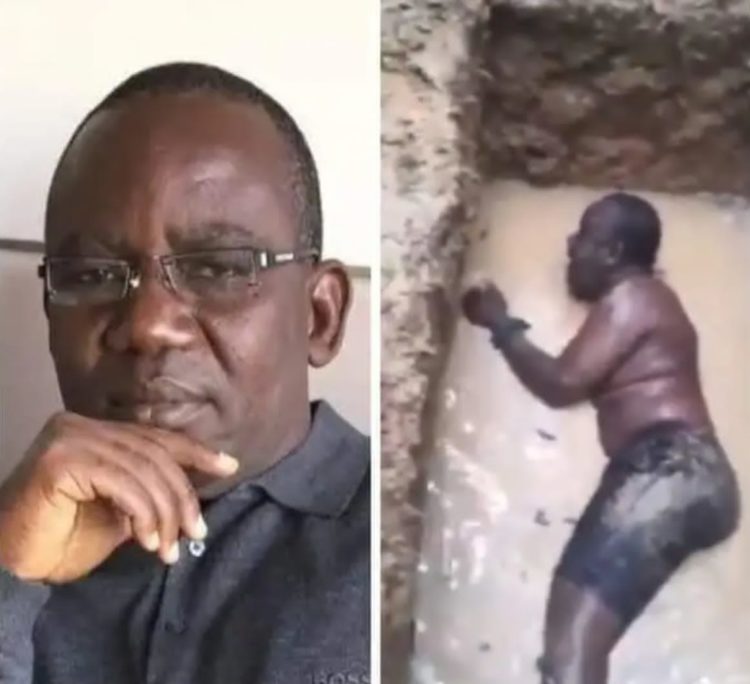 The Bayelsa State governor, Senator Douye Diri, has condemned the abduction of a former Commissioner for Special Duties (Federal Projects) in the State, Mr. Mike Ogiasa, by unknown gunmen, assuring that the state government and security agencies were working to ensure he is rescued from kidnappers’ den.

Ogiasa, a cousin of former President Goodluck Jonathan, was abducted on June 2, 2022 in his hometown of Otuabadi in Ogbia local government area of the State. His abductors later sent out a video of him in a water-logged six feet grave pleading to families to pay ransom for his freedom.

Reacting to the development, Governor Diri, while speaking during the 17th State Security Council meeting at the Government House, Yenagoa, condemned the kidnapping of the former commissioner, stressing that his administration has zero tolerance for crime and criminality and all those involved in the abduction will not go scot-free.

Diri, who also noted that though the people of the state and the Ijaw nation at large are known for honesty, truth and hard work, wondered why some youths allowed themselves to be used as agents of criminality.

He, therefore, cautioned the youths against involvement in crime, stating that it is an ill-wind that blows no one any good.

He urged them to seek legitimate means of making money rather that resorting to crime, stressing that the government has the capacity to deal with perpetrators.

“Let no youth be used to terrorise our brothers and sisters. Recently, a video clip of a kidnapped former commissioner has been in circulation. Unfortunately, people take pleasure in using it to give a negative connotation and image about our state.

“The government is not sleeping on that matter. We are working on it and by God’s grace we believe and hope that the victim will come out alive. Ijaw people are known for honesty, truth and hard work. No youth should be deceived into committing crime and see it as a legitimate means of livelihood. My administration has declared a zero tolerance for crime. So, I again advise our youths to move away from crime and criminality. The government has the capacity to deal with situations like this.

“Our country is facing security challenges. These are not normal times. So, we need the support of the people. Be vigilant, cooperate with government and the security agencies by availing them of necessary information. Mike Ogiasa must be released immediately. Security agents are working on it and I am sure in the end we will triumph,” Governor Diri stated.