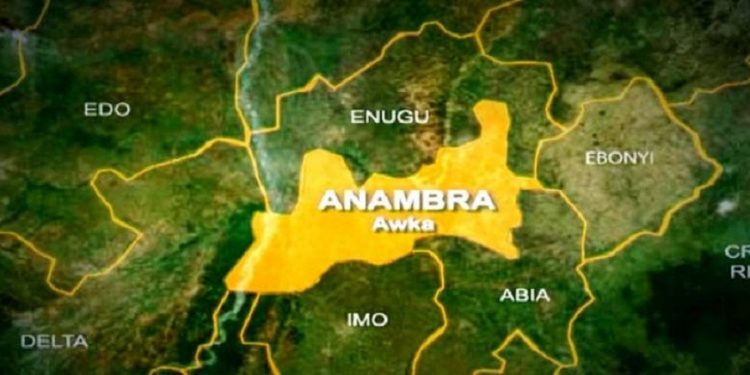 Hoodlums suspected to be part of the gang terrorising Anambra State have killed a youth leader of the ruling party in the state, the All Progressives Grand Alliance, (APGA).

Sources said Hon. Emeka Alaehobi was kidnapped from his home in Ukpor, Nnewi South local government area of the state a few days ago.

Reports had it that no call for ransom was made until his remains were found yesterday morning in a neighbouring town, Utuh.

Anambra State police command spokesperson, DSP Toochukwu Ikenga, confirmed that a corpse was discovered in the area yesterday, but was unable to ascertain the identity.
He said: “When our operatives got to the scene, the corpse had been removed by some persons, we are yet to identify, and we have also ascertained that the corpse is that of the youth leader.”

Ukpor, the headquarters of Nnewi South local government area, has remained one of the most troubled parts of the state since violent crime erupted in Anambra.

The council headquarters has severally been attacked, same for the police division in the area.
Sources said eligible youths of the community have all fled for fear of being conscripted forcefully into criminal gangs

Meanwhile, the state government led by Prof. Chukwuma Soludo recently recorded tremendous success in its fight against criminal elements in the state
At the weekend, joint security operatives stormed a house in Oba, Idemili South local government area, which was a hideout for criminals, and also a holding place for victims.

The house was demolished, and some suspects arrested, just as three kidnap victims including a priest were rescued.