Hate Is Hindering Afrobeats From Ruling The World– T Dollar 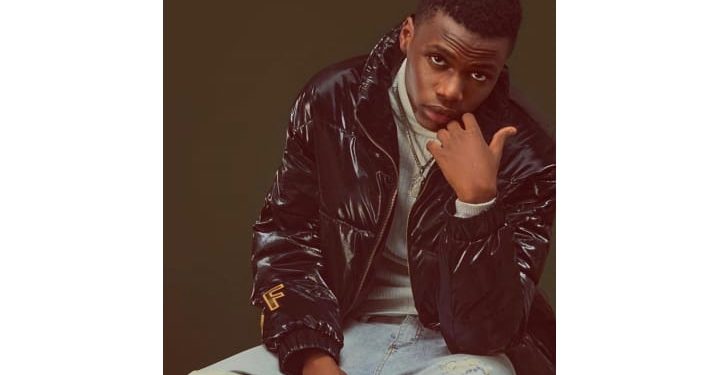 Hit song maker T Dollar with real names Olabinjo Ayotunde Oluwatobiloba, born into the family of Olabinjo in April 2004 at Ogijo, Ogun state has stated that hate is what is preventing the progress of Afrobeats from ruling the world in the entertainment industry.

The artiste who started his early life by attending Community High School, Ogijo Ogun State as a rapper back then in junior secondary school, he started music with his friends, he made lots of memories and had dreams, but was scared if the chance for big stardom and attention would come, but had faith in the little they could do for themselves.

“Besides, my dad was a supporting factor who became my first manager, sorting out chances for me to showcase what I had to show the world at shows and gatherings” he added

“I got signed to D6R Ent 2 years ago. One faithful day i was with my friends in an apartment and i vibed to the song “Rise” while my friend made the video and posted on Snapchat and I started getting screenshots from people telling me my song is getting attentions from their Cl so I posted it on Tiktok and Instagram and boom! everybody started going crazy.

“That was how the management of D6R entertainment changed a prospective football star to a music hit maker and stand as a voice of the regular hustling youth in the society we found ourselves called Nigeria.

When asked what he feels about the entertainment industry, he said the only thing he has to say is how hate has hindered afrobeats from getting the recognition it needs to rule the world.

“I don’t really have anything to say about the industry, we should just learn to stop creating hate for the ones coming up, or feel too big to be free with them. God dey for everybody, we can’t be fighting the battle of making the white accept us greatly and still fight ourselves, a sell for afrobeat is a sell of chance for my music to get there, the battle should be a collective effort not in division,” T Dollar explained.

“I am happy the Nigerian music industry has began to accept that small boy called T Dollar.