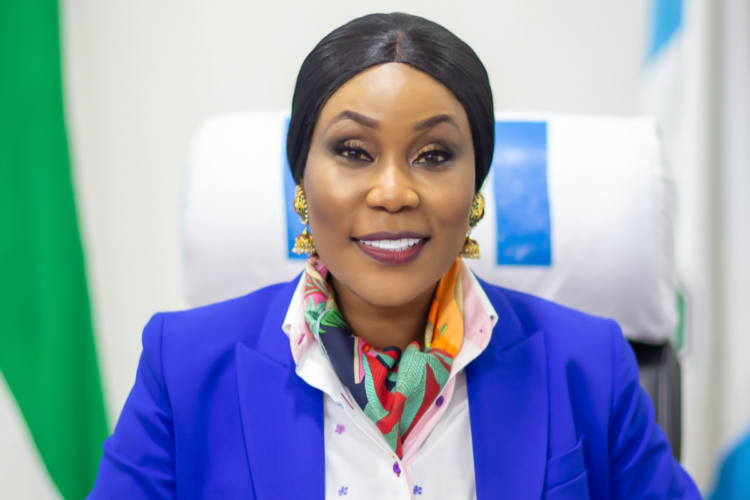 Chairman, Board of Trustees of United Nations Voluntary Trust Fund for Victims of Trafficking in Persons (UNVTF), Dame Julie Okah-Donli, has said that over 40 per cent of human traffickers force their victims to smuggle drugs across borders.

She said these traffickers capitalise on substance abuse disorder to promise their victims free and constant supply of illegal drugs in exchange for sexual and labour exploitation.

Okah-Donli, who is also the founder and executive chairperson of Roost Foundation, stated this at a two-day workshop titled: Outreach on Drug Trafficking/Abuse and Human Trafficking Awareness Campaign, organised by the AGA Africa in collaboration with Roost Foundation and the National Drug Law Enforcement Agencies (NDLEA) in Abuja.

She noted that the importance of training and capacity building cannot be over emphasised, especially in such a sensitive field as drug trafficking and abuse.

“The subject is a bit complicated and the object of exploitation are human beings.