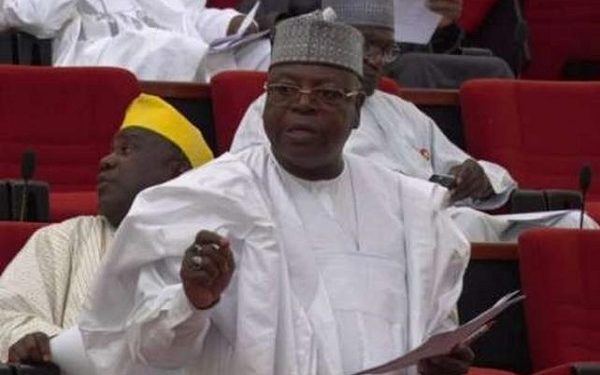 National leadership of the All Progressives Congress (APC) has nominated Senator Ibrahim Gobir, representing Sokoto East as the new Senate leader and chairman of the APC caucus in the Senate.

The party’s decision was contained in a letter addressed to President of the Senate, Ahmad Lawan, and signed by the national chairman of the party, Abdullahi Adamu. The letter was read by Senator Ahmad Lawan, at the start of plenary yesterday.

Until his nomination, Senator Gobir chaired the committee on national security and intelligence in the ninth assembly.

The nomination letter reads, “With reference to your letter No.: NASS9thS/SP/D/12/ dated 16th June, 2022, in which you informed the party of the vacancy of the office of the Senate Leader of our party.

“Accept herewith, the party’s nomination of Senator Ibrahim Gobir (Sokoto East Senatorial District) as replacement for the Senate leader and chairman of the APC Caucus.

“While thanking you for the usual cooperation, please accept the assurances of our best regards.”