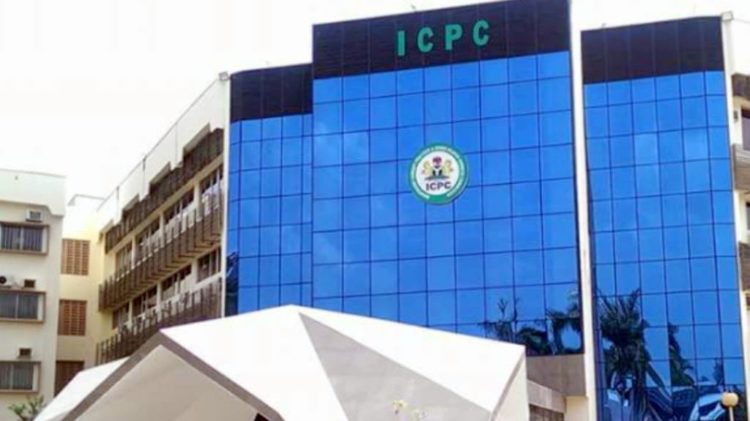 Chairman of the Independent Corrupt Practices and Other Related Offences Commission (ICPC) Prof Bolaji Owasanoye, has challenged the Nigerian Bar Association (NBA) and members of the association to play pivotal role in the fight against corruption in the legal system.

Owasanoye spoke at a breakout session of the NBA annual general meeting and conference on the subject matter, “How Corruption Fuels Insecurity and Bad Governance: The Role of Lawyers in Tackling Corrupt Practices in Nigeria”.

He questioned the middlemen role played by some lawyers for suspects involved in corruption, money laundering and illicit financial flows (IFFs) cases, describing it as unethical.

According to him, “In one of the investigations by the Commission, we traced the money to the account of a lawyer.

When we got to the account, the money had further been transferred to many accounts in an effort to frustrate the investigation. These lawyers are agents of money launderers, and they undermine the legal profession.

“Also, some lawyers are engaged in the payment of bribes to file cases in courts or to collect receipts. Lawyers must dare to speak and challenge the status quo and reinvigorate the fight against corruption and money laundering.”

In a related development, the former chairman of the Nigerian Electricity Regulatory Commission (NERC), Dr Sam Amadi, has hailed the impact of the anti-corruption agency in addressing corruption in the country, particularly the public sector and government finances.

In his presentation at the same event, the former NERC chairman praised the present chairman and board of the ICPC for fostering integrity, honesty and accountability in the system.

He said, “The ICPC has been very excellent under the present chairman and board which has brought integrity, honesty and accountability to the system.”

Why We Reduced Gombe Ministries To 21 – Gov Inuwa

Why We Reduced Gombe Ministries To 21 – Gov Inuwa