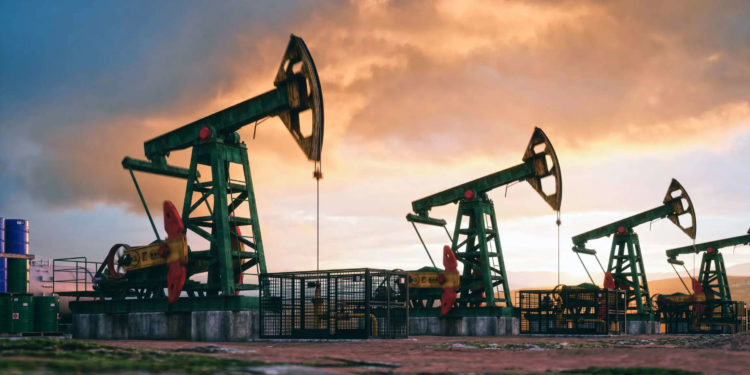 This is contained in the agency’s July report, after it estimates that Nigeria’s new sustainable capacity is at around 1.3 million bpd.

The country’s output has been steadily declining since 2019, in part due to the pandemic-related output cuts.

Sustainable output means the capacity level can be reached within 90 days and stay there for an extended period.

The Organization of the Petroleum Exporting Countries(OPEC), and its allies, known as OPEC+, targeted 43.2 million bpd in July.

Pre-pandemic, Nigeria’s output fluctuated around 1.8 million bpd but the Nigerian National Petroleum Company, Limited, NNPC said in a monthly report that by April this year production had fallen to as low as 1.2 million bpd. Nigeria was supposed to return to 1.8 million bpd by July to meet OPEC+’s target.

“Nigeria has been striving for years to stop sabotage and oil theft – but seemingly to no avail,” the IEA said in its monthly report, blaming a large part of the shortfall on the decline of two major crude grades.

Exports of one of Nigeria’s mainstay grades, Bonny Light, has dwindled to negligible amounts. Shell has had force majeure in place on exports of Bonny Light since March this year.

Industry sources, including Shell, have pointed to skyrocketing levels of oil theft around the 200,000 bpd mark.

Bonny Light infrastructure has been the worst hit with one of its two main pipelines now empty.

Forcados flows have similarly dropped to about 50,000 bpd in July, the IEA said. The grade has been dogged by delays due to creaky infrastructure and most recently, a leak at the loading terminal on July 17 where repairs are still ongoing.

“Additionally, Shell has shut its EA oilfield due to water leaking into the facility. The 170,000 bpd Sea Eagle FPSO had recently been pumping about 35,000 bpd,” the IEA said.

One bright spot was the production start-up of TotalEnergies’ shallow water Ikike field that will add 50,000 bpd by year-end, the IEA saidWhile Angola has also seen a steady decline in output over the last few years, unlike Nigeria, the country’s production has stabilised at just under 1.2 million bpd. DBN To Train 200 MSMEs, Gives Grants To 14 Businesses