...Cautions Against Traveling To Kaduna, Zamfara, Imo, 15 Others

by Agency Report
in Cover Stories
0 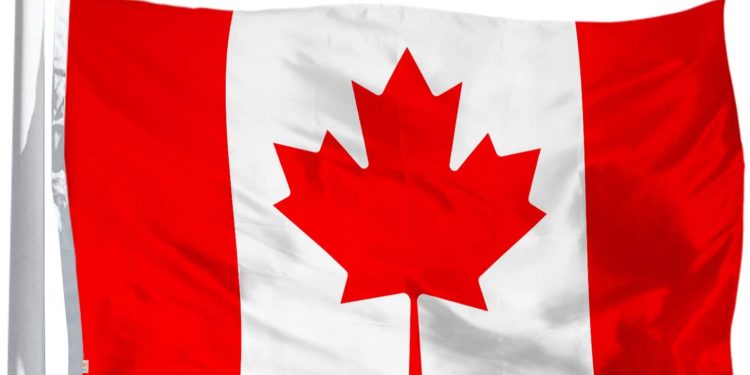 The Canadian Government has warned its nationals to avoid non-essential travels to Nigeria or completely avoid travelling to the country at the moment over terrorism, killings, kidnapping, and general insecurity.

The country counselled its citizens in a publication on its website, saying, “Avoid non-essential travel to Nigeria due to the unpredictable security situation throughout the country and the significant risk of terrorism, crime, inter-communal clashes, armed attacks, and kidnappings.”

In the second part of the publication with the caption “Regional risk level – Avoid all travel,” the Canadian authorities listed states and regions that Canadian citizens must not travel to in Nigeria.

The authorities said, “Avoid all travel to the following regions due to the risk of terrorism, armed attacks, kidnapping, intercommunal and sectarian violence: the north-western states of Kaduna, Kano, Katsina, Sokoto, and Zamfara; the north-central state of Plateau; the north-eastern states of Adamawa, Bauchi, Borno, Gombe, Jigawa and Yobe; the Niger Delta states of Akwa Ibom, Anambra, Bayelsa, Delta, Imo and Rivers (with the exception of Rivers’ capital city, Port Harcourt, where we advise against non-essential travel).”

The Canadian authorities which described Nigeria as experiencing all forms of criminalities and atrocities in the long warning publication listed virtually every state and region in Nigeria with their associated crimes and criminalities, while describing the most populous African country as a fraud and crime-infested nation.
The publication further read in part: ‘’Exercise a high degree of caution in the cities of Abuja, Calabar, and Lagos due to the incidence of crime.

‘’There is a threat of terrorism, banditry, and kidnapping in the following northwestern and northeastern states: Adamawa, Bauchi, Borno, Gombe, Jigawa, Kaduna, Kano, Katsina, Sokoto, Zamfara, and Yobe.

‘’Bandit groups are increasingly active in the northwest, including in Kaduna state. Violent attacks involving gunfire and explosives, as well as kidnappings, are frequent. They have targeted: motorists, transportation hubs and networks, local communities.’’
It further stated that a state of emergency has been in effect since 2013 in the states of Adamawa, Borno, and Yobe to account for the increase in incidents of terrorism in the area.

‘’Additional security personnel have been deployed to these states. Curfews are also in effect in cities across these states and in Maiduguri. Other curfews could be imposed in other cities in northern Nigeria or could change on short notice.

‘’Local authorities could also interrupt telecommunication services in the northeastern states without notice and for indeterminate periods of time. Neighbouring states could also be affected by these service disruptions,’’ it said.

The report said the states of Plateau and Taraba are affected by sporadic episodes of inter-communal and sectarian violence. Since early 2022, there has been an increase in violent incidents, including bomb attacks which resulted in a large number of casualties. There has also been an increase in kidnapping cases in Plateau State. Further attacks and kidnappings are likely.

‘’The security situation in the Niger Delta region is fragile and unstable, particularly in the states of Abia, Akwa Ibom, Anambra, Bayelsa, Delta, and Rivers (except in Port Harcourt, where we advise against non-essential travel). Regional and ethnic conflicts between militant groups occur in the area and have led to higher incidents of violent crime and civil unrest. Armed robbery and kidnapping pose a significant threat in the Niger Delta states,’’ it added.