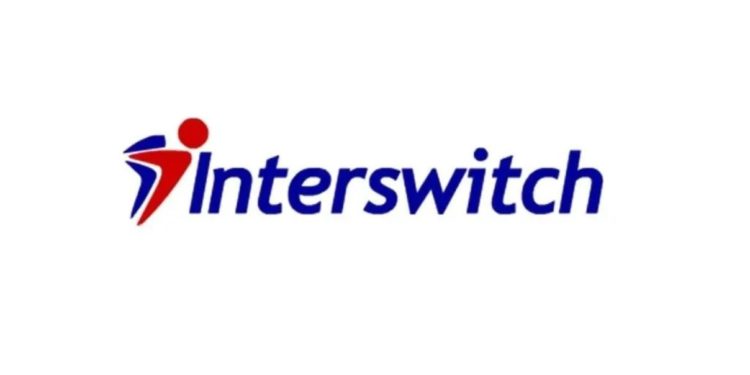 The unveiling event was held in Lagos, where developers were intimated with the benefits of integrating Interswitch APIs on their products. The API Platform comprises Internal APIs, Partner APIs, and Infrastructure APIs; designed to empower Africa’s digital ecosystem. It also serves as a one-stop shop for innovators in the tech ecosystem who seek to build viable, market-fit products that address local needs.

Over time, Interswitch has continued to champion the development of the continent’s technology ecosystem through strategic partnerships and the democratization of developer and business integration tools that help tech creators and small business owners produce market-ready products within a short period.

Speaking at the event, the managing director, Paymate, Interswitch Group, Muyiwa Asagba, stated that the tech company remained focused on providing digitally empowering products for developers and business owners who are crafting solutions for the everyday African.

Asagba said: “for two decades, Interswitch has consolidated its efforts in its support for the growth of the African tech ecosystem by availing developers with valuable resources that enable them to build commercially viable products with ease.
“Away from that, we also take seriously the need to innovate so as to stay ahead of the pack, which is a core part of who we are as an evolving technology brand.”
The business development manager for merchant acquisition at Interswitch, Sunday Olaniyan said, the company has introduced a referral system to reward developers who refer merchants to use its APIs.
According to Olaniyan, developers will earn five per cent of every transaction fee that Interswitch charges on their referred merchants for five years. This is one of many planned incentives aimed at fostering innovation and supporting the creative economy.
Also, group head, Engineering, Paymate, Interswitch, Abdul-Hafiz Ibrahim, noted that, “launching our API Platform was driven by the need to make API integration seamless for developers without the bureaucratic hurdles that have characterized the API-integrating system over the past few years.
“Not only are we making products and solutions development faster, but we are also creating an interface where developers can communicate, share ideas and offer solutions at an accelerated pace.”
To expand its goal of creating a sustainable African tech hub, Interswitch remains a firm supporter of initiatives that spur conversations around the evolution of the Nigerian, and in general, African tech ecosystem. This was expressed in its recent support of the Nigerian Fintech Forum where seasoned experts across sectors including Fintechs, telcos, and bank were in.