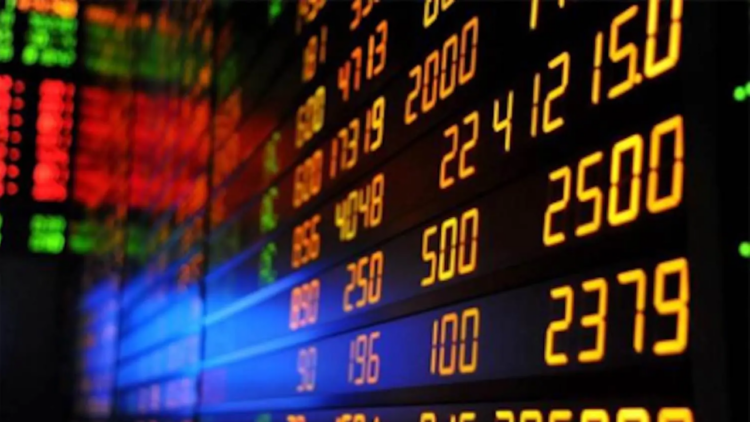 The bullish momentum in the Nigerian equities market yesterday continued as renewed interest in Airtel Africa and 15 others drove the benchmark index by N202 billion or 0.81 per cent higher.

The upturn was impacted by gains recorded in medium and large capitalised stocks, amongst which are; Airtel Africa, BUA Foods, Nigeria Breweries, Ecobank Transnational Incorporated (ETI) and Eterna.