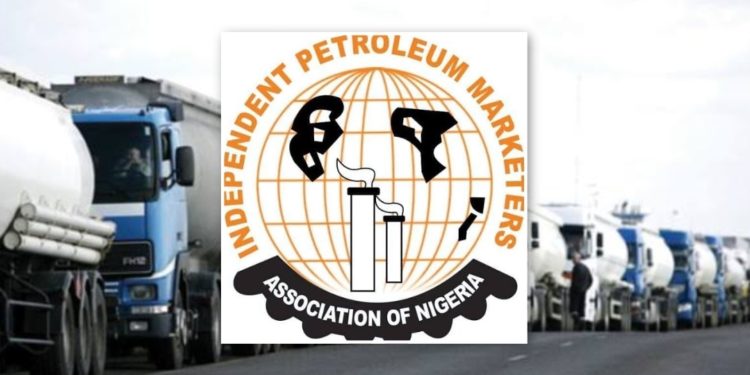 The South East zone of Independent Petroleum Marketers Association (IPMAN) has threatened to shut down all petrol depots operating in eastern zone of the country.

The chairman, Cross River State branch of IPMAN, Comrade Robert Obi, during an interacting session with journalists in Calabar yesterday, described police action as an invitation to anarchy, warning that IPMAN would be left with no option than to close down petrol stations operating in the zone.

Obi wondered what he described as illegal moves by the police to either misinterpret the Supreme Court ruling or subvert the will of the people and impose their cronies on the leadership of the association even when several courts in the country had prevailed on the police to allow the present leaders continue piloting its affairs.

The leadership of IPMAN warned that unless the police desist forthwith from harassing and intimidating its leaders, they would be left with no option than to shut sale of petroleum products in Calabar, Port Harcourt and Enugu.
The decision to close the stations was said to have been conceived after series of meetings held by stakeholders following alleged moves by the police headquarters, Abuja to commence arrest of IPMAN executives across the zone and possibly install a factional leadership.
Recalled that the South East zone of the association which comprises of Enugu, Aba, Rivers, The petroleum markets urged the police to desist from meddling in the leadership crisis of the association, urging them not to have any business of trying to foist a factional leader in the leadership position of the association.