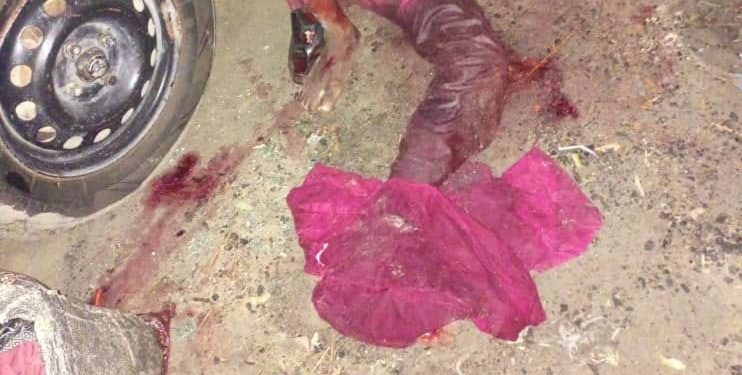 Three members of the Civilian Joint Task Force (CJTF) have been killed on Friday when suspected members of the Islamic State of the West African Province (ISWAP) attacked humanitarian workers in Monguno local government area of Borno State.

Three humanitarian workers were also reportedly kidnapped by the terrorists.

An Intelligence report obtained by Zagazola Makama, a Counter Insurgency Expert in the Lake Chad, which was made available to our correspondent, shows that the insurgents carried out the attack on Friday night at about 9pm.

It was further gathered that the attackers who stormed the town through the axis of Marte in Marte local government area of the state came in through the Gana Ari community in Monguno, and then went straight to a compound housing humanitarian workers and began shooting sporadically. 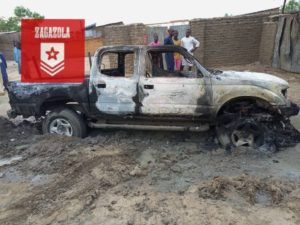 The sources said that they attempted to steal three vehicles, but could not take them out of the compound, adding that they later abducted three workers and left the compound.

The credible sources said the insurgents proceeded to a compound of the State Emergency Management Agency (SEMA), and took one hilux vehicle before proceeding to attack and kill three members of the Civilian Joint Task Force and burnt their vehicle, adding that one other member was shot on his leg.