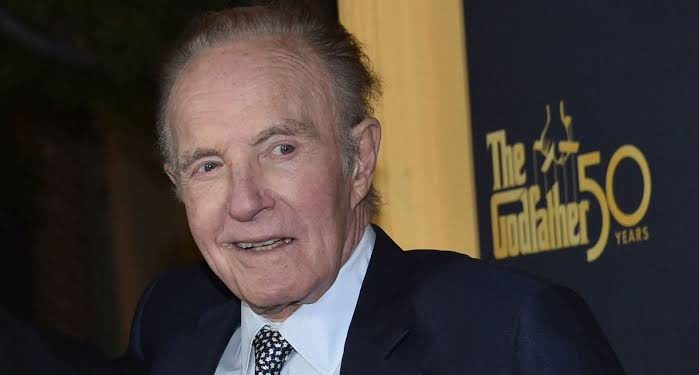 James Caan, the American actor renowned for his role as Sonny Corleone in the mafia epic, ‘The Godfather’, as well as a string of key films in the 1970s, has died aged 82.

The statement reads: “It is with great sadness that we inform you of the passing of Jimmy on the evening of July 6. The family appreciates the outpouring of love and heartfelt condolences and asks that you continue to respect their privacy during this difficult time.”

Notorious for a hell-raising party lifestyle, Caan cut a swathe through Hollywood in the 1970s and early 80s, before abruptly quitting acting and for what the actor described a “pretty scary period” disappearing from public view, before engineering a comeback in the late 1980s, winning acclaim for films such as Misery, The Yards and Elf.

Caan was born in 1940 in the Bronx, New York City, the son of a kosher butcher. Keen not to follow his father into the meat trade, Caan initially aimed for a career as a football player, but got interested in acting after studying at Hofstra University in New York state – where he met future collaborator Francis Ford Coppola. Caan then joined the Neighborhood Playhouse School of the Theatre; his first significant acting credit was a small role in the 1961 Broadway production of Blood, Sweat and Stanley Poole, a second world war play by William Goldman and his brother James.

After a string of minor film and TV appearances, Caan achieved leading man status in 1965 in Howard Hawks’ stock car racing drama Red Line 7000, following it up with a role alongside John Wayne and Robert Mitchum in Hawks’ 1966 western El Dorado. Caan was cast by a then-little-regarded Robert Altman in the 1967 space film Countdown, but his first significant association with the Hollywood new wave came with the 1969 film ‘The Rain People’, directed by Coppola, in which Caan played a hitchhiking former college football star who is picked up by Shirley Knight’s dissatisfied middle class housewife.

After playing the lead in a disappointing 1970 adaptation of John Updike’s celebrated novel Rabbit, Run, Caan achieved a major breakthrough with Coppola’s The Godfather. Caan originally auditioned for the role of Michael Corleone that eventually went to Al Pacino, and was favoured by the studio executives, but after Coppola insisted on Pacino, Caan was given another plum role, Corleone’s older brother Sonny. Caan received his only Oscar nomination, for best supporting actor, for the film, and his work remains notable for Sonny’s gruesome death scene, for which Caan said he was fitted with over 140 “squibs”, or explosive blood pellets, to simulate gunshot wounds.

Tributes have been pouring in from Hollywood since the news of his death broke.

JUST-IN: Tinubu Heads Back To Nigeria From France

JUST-IN: Tinubu Heads Back To Nigeria From France