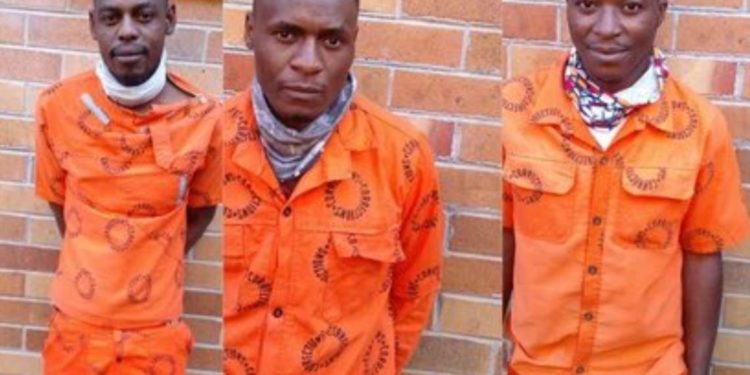 Three members of a South African vigilante group, ‘Boko Haram’, have been sentenced to a combined period of 384 years imprisonment at the Limpopo Division of the High Court in Polokwane, for a series of crimes they committed between September and October 2017.

They are Ndou Lukase Rembuluwani, Ndou Ben, and Khoza Ngobeni Small, all below age 30.

They were jailed on Tuesday after being convicted on a total of 25 cases that were committed in Seshego and Westenburg areas.

Prosecutors said residents were tormented by their reign of terror that lasted for two months.

The three men were also convicted for contravening immigration laws for being in South Africa illegally.