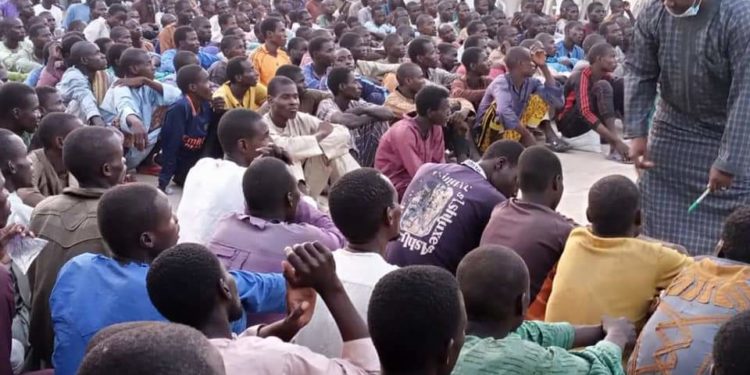 The Nigerian Army, which disclosed this on its official social media, said the troops also rescued 12 farmers from the terrorists’ den.

According the statement, the surrendered terrorists were being profiled.

“The ongoing offensive onslaught against terrorism in the North East recorded another success today, 29 June 2022 as 314 BokoHaram/ISWAP fighters surrendered to troops in Bama LGA of Borno State.

“Additionally, 12 farmers were also rescued by the troops. Profiling of the surrendered terrorists is ongoing,” the Army stated.