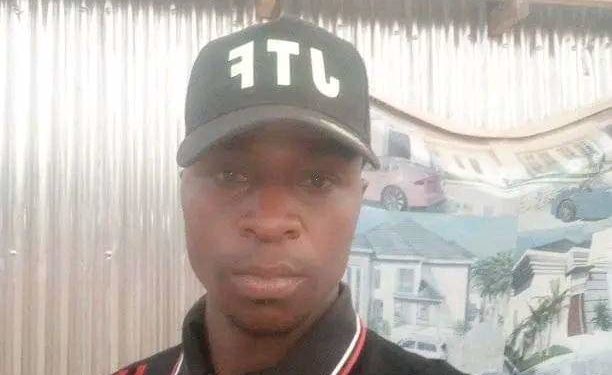 This is even as the attackers abducted no fewer than 16 persons including medical personnel in the process.

The attack, according to a credible source, happened around 11:39pm on Tuesday night and lasted up to the early hours of Wednesday.

LEADERSHIP, however, gathered that six persons among those abducted managed to escape from the abductors.

It was further gathered that the JTF Commander and other members of the Task Force had opened fire to repel the terrorists but Jankunu fell to the bullets of the attackers, while a resident that was also hit by a bullet died on the way to the hospital.

The latest attack is coming days after seven residents of Keke A and Keke B communities in the same area including the wife of a soldier were kidnapped.

The source who pleaded anonimyty said, “Some of us were still doing some house chores when we started hearing gunshots. The terrorists broke into people’s houses and took them away, they also took away other residents while they were trying to flee.”

Another source said, “I learnt two JTF members were killed in the attack while trying to stop the bandits from kidnapping some residents.”

A member of the JTF, who gave his name as Isa Usman, confirmed the killing of their commander.

According to him, “We took his corpse to his wife and later buried him. We are just coming from the burial ground.”

Also narrating their ordeal, a resident of the area, Jacob Isa, said the situation could have been worse if not that they quickly inform neighbouring communities who came out to chase away the terrorists.

“That’s how we were able to rescue six abducted persons,” Isa stressed.

When contacted, the Kaduna State Police Public Relations Officer (PPRO), DSP Muhammed Jalige, did not respond to calls put through to his phone as at the time of filing this report.