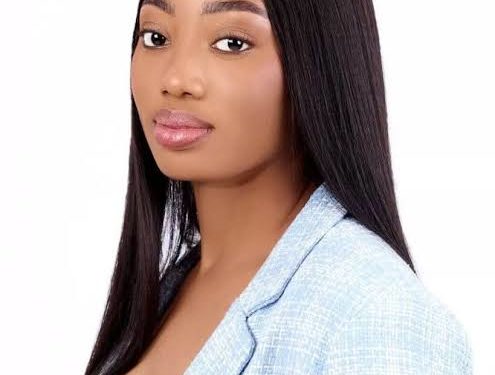 Two housemates, Christy O and Cyph, have become the first set of housemates to be evicted from the ‘Level Up’ Big Brother Naija Season 7 edition.

The two housemates were earlier nominated for eviction on Monday along with three other housemates, Phyna, Amaka and Khalid.

The Head of House, Hermes, had exercise his privilege to nominate all the five housemates from Level 2 House for eviction.

Speaking after his eviction, Cyph said he enjoyed the show while he lasted in the House. The male housemate, who is in a long-distance relationship, said he had an understanding with his lover. 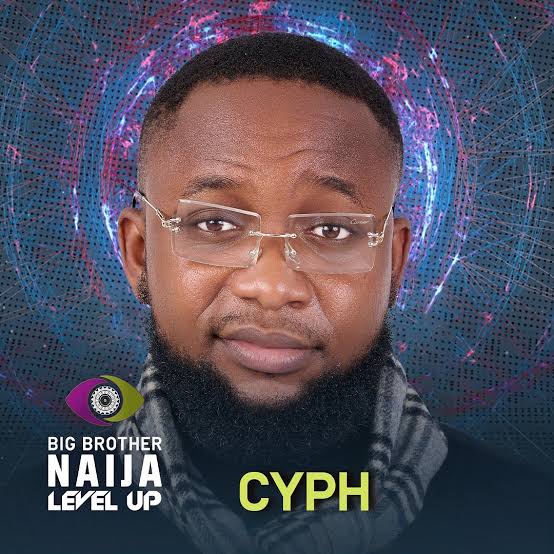 Christy O was, however, not immediately available to speak live with the show host, Ebuka.

The reality TV show has continued to sping up surprises including twists and turns.

LEADERSHIP reported that Beauty was earlier disqualified from the show hours before the live eviction show, after receiving a second strike for having a conflict with fellow housemate, Groovy, on Saturday.