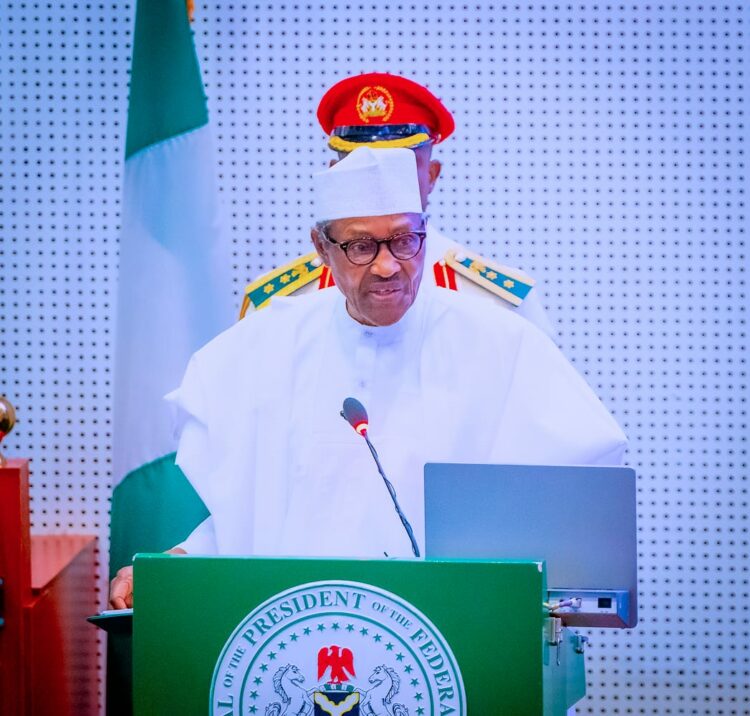 President Muhammadu Buhari has said that Fuel Subsidy regime will end by next year 2023 in order to efficiently utilise meager resources available to government, among other measures to grow revenues.

Buhari also said that government was not unmindful of the post-subsidy consequences, hence it will provide safety nets to cushion the attendant effects on some segments of society.

The President stated this in his 2023 budget speech ahead of the presentation of the proposed 2023 budget at a joint session of the National Assembly in Abuja on Friday.

“As we seek to grow our government revenues, we must also focus on the efficiency of utilization of our limited resources. Critical steps we are taking include immediate implementation of additional measures towards reducing the cost of governance and the discontinuation of fuel subsidy in 2023 as announced earlier.

“We are however mindful of the fact that reducing government spending too drastically can be socially destabilizing, and so will continue to implement programmes to support the more vulnerable segments of society,” he said.

President Buhari also described Fuel Subsidy as a controversial public policy issue in Nigeria since early 1980s, adding that its current impact has shown that the policy was unsustainable.

“Petrol subsidy has been a recurring and controversial public policy issue in our country since the early eighties. However, its current fiscal impact has clearly shown that the policy is unsustainable.

“As a country, we must now confront this issue taking cognizance of the need to provide safety nets to cushion the attendant effects on some segments of society,” Buhari stated.