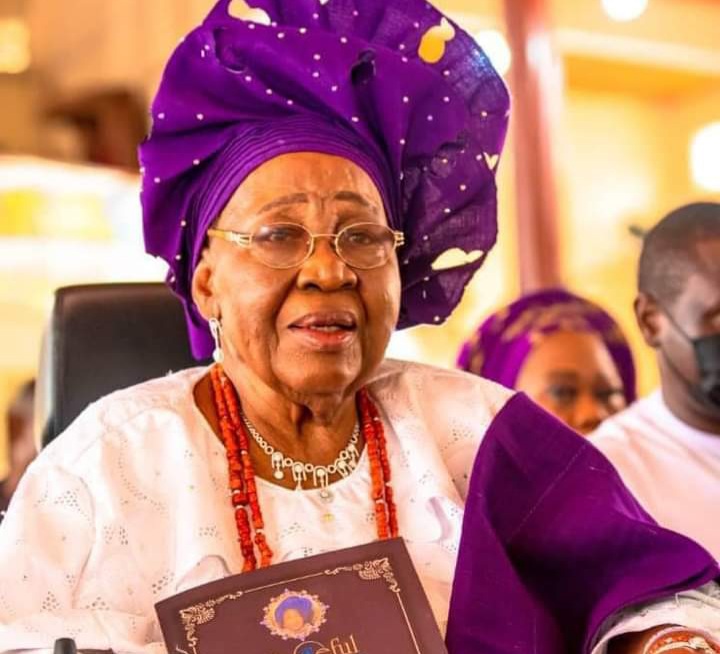 In a statement made available to journalists by the chief press secretary (CPS) to the governor, Richard Olatunde, Akeredolu’s mother died peacefully in her sleep early Thursday morning.

Olatunde added further announcements will be made by the family in due course.

CSOs Urge Govt To Initiate Incentives For Coys In Nigeria

CSOs Urge Govt To Initiate Incentives For Coys In Nigeria