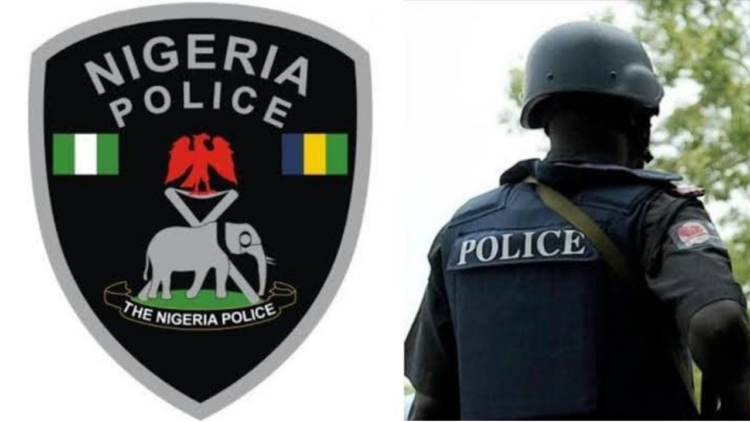 Two events that happened in Yobe state and Jos-Plateau state, involving a housewife and an 11-year-old girl respectively, have further underscored the need for aggressive efforts to combat the menace of violence against women and children, the girl- child in particular.

In Yobe, 33-year-old housewife, Sadiya Salihu, was said to have been locked up by her husband for several months and denied her food, a treatment that caused her illness. Also, in Jos, an 11-year-old housemaid, Margaret, died at the Jos University Teaching Hospital (JUTH) as a result of wounds she sustained from torture inflicted on her allegedly by Mr and Mrs Nwachukwu, at Vom, Jos South Local Government Area of Plateau State.

It was gathered that Sadiya, a mother of four, who got married in 2010, to Ibrahim Yunusa Bature in Nguru Local government Area of Yobe state, is currently battling for her life in a hospital in Kano State after she was rescued.

Media reports indicate that Mrs Nwachukwu inflicted wounds on the buttocks of Margaret whom she engaged as a maid and left them untreated until they became infected. The late Margaret was reportedly brought from Kebbi state and handed over to the Nwachukwus who ended her life, untimely, due to prolonged violent abuse.

Sadly, Sadiya is lucky to be alive even if she is under critical condition, the little Margaret’s case is more pathetic since she died while being treated after what looks like serial abuse.

The fact that the Police are investigating the two cases, in our considered opinion, offers a form of relief. However, beyond merely investigating the matter, the police owe it a duty to ensure diligence and see to it that the Nwachukwus and Sadiya’s husband are both charged to court when the investigations are concluded, to ensure that they have their day in court.

In our opinion, it is difficult to imagine what will make a husband to be so cruel as to lock up his legally married wife and deprive her of all the essentials of life necessary for survival. That she survived at all could have been only by divine intervention. We, therefore, implore the Police to diligently unravel the circumstances surrounding what, in our view, is an inhuman act and make a full disclosure so that the public can be aware.

As for the Nwachukwus, aside from running afoul of the law by engaging a minor, they compounded the matter by subjecting the little girl to sustained abuse that culminated in her death.

Indeed, the two cases should excite not just the National Human Rights Commission but also, non-governmental and civil society organisations working to eliminate gender and other forms of violence against, especially, vulnerable persons.

Incidentally, the two obviously bestial incidences, further demonstrate the need for concerted efforts to safeguard the rights of women, children-especially the girl- child, and other vulnerable groups. We are persuaded to argue that these incidents which occurred at a time the United Nations is gearing to mark the 16 Days of Activism against Gender-based Violence should be a reference point in efforts to bring sordid incidents like these to an end.

The United Nations (UN) has set aside November 25 to December 10, 2022, as days to harp on the need to combat gender-based violence. It is being marked under the global theme “UNiTE! Activism To End Violence Against Women and Girls”.

Across the globe, women and girls, because of their perceived vulnerable nature, have continued to suffer the worst form of violence. It is on record that violence against women and girls remains the most widespread and pervasive human rights violation during conflicts and even in peace time.

It is estimated that 1 in 3 women, a figure that has remained largely unchanged over the last decade, suffers violence. The most recent global estimates showed that, on average, a woman or girl is killed by someone in her own family every 11 minutes.

According to a UN report, since COVID started, 45 per cent of women reported that they or a woman they know had experienced one form of violence or the other. Seven in 10 women said that verbal or physical abuse by a partner has become more common and 6 in 10 felt that sexual harassment in public spaces has worsened.

For the umpteenth time on this page, we are calling on the government to intensify efforts geared towards ensuring an end to violence against women, the girl -child and other category of persons who are often subjected to different forms of abuse.  As for Sadiya and Margaret, justice must not only be served but manifestly seen to have been served.