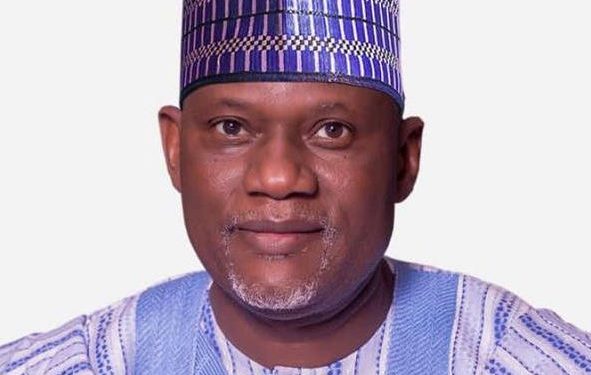 The NNPP candidate will now slug it out with Isa Mohammed Ashiru of Peoples Democratic Party (PDP), Senator Uba Sani of the All Progressive Congress (APC), and other governorship candidates of other political parties at the general elections in 2023.

Hunkuyi represented Kaduna North Senatorial district in the 8th National Assembly, under the APC before he defected to PDP in 2019.

The former lawmaker however dumped the PDP in February 2022 and joined the NNPP.

Announcing the candidacy of Hunkuyi for NNPP, the Electoral Committee chairman, Mohammed Bello Ma’aji, said out of the total of 765 delegates, 732 were accredited which represented more than the required figure for the primary election.

Ma’aji asked the delegates three times to affirm if Suleiman Hunkuyi should be the candidate of the NNPP, of which they gave a resounding yes affirmation.

In his acceptance speech, Hunkuyi reminded the government of the day of its constitutional responsibilities of providing security, welfare and accommodation for the citizens.

“What is more worrisome is the recurring massacre of our people, insecurity has taken over the centre stage, farmers have been abandoned to their fate of high poverty.

“Many roads in the State are no longer safe due to continuous criminal activities of the bandits. People of Kaduna state have been captives outside their homes due to insecurity.

“We have never been divided in Kaduna State like we are today. Rural areas and semi urban areas have been totally neglected in terms of infrastructural development.

“We cannot allow a few elements to turn our State into cash and carry the State. I therefore call on the people to join hands with NNPP to build a new Kaduna State”. Hunkuyi said.

The former lawmaker alongside former Senator, Shehu Sani, left the governing APC due to conflicts with Governor Nasir El-Rufai in the build-up to the 2019 general elections.

Hunkuyi joined the PDP and contested the governorship primaries in 2018 but lost to a former House of Representative member Isa Ashiru.