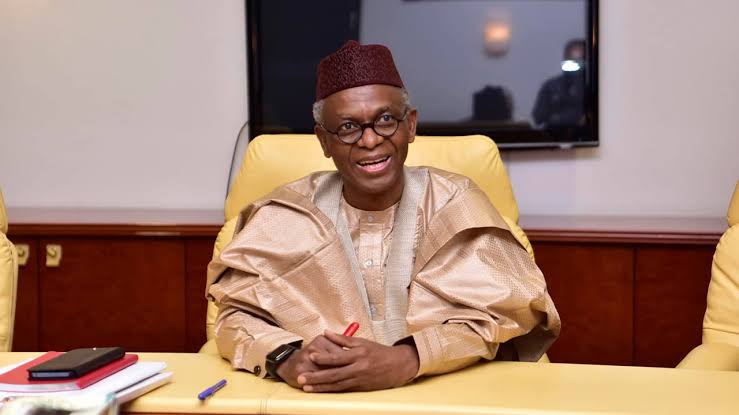 Kaduna State government has launched a Digital Sexual Offenders Database in its effort to stem the scourge of rape in the state.

The deputy governor, Dr Hadiza Balarabe, launched the digital register at the Ministry of Justice, in an event attended by senior government officials, heads of security agencies in the state and other stakeholders.

In her remarks, Balarabe said in September 2020 Governor Nasir El-Rufai signed the State Penal Code (Amended) Law which provides stiffer punishment for rapists, and surgical castration for those convicted of raping children under the age of 14.

Kaduna State government noted that the launch makes Kaduna the 12th States in the federation to have Sexual Offenders Register that is accessible to the public.

FUTA Gets N100m Grant To Fund Research On Hydrocarbon Decline In Niger-Delta From GEIL, LekOil

FUTA Gets N100m Grant To Fund Research On Hydrocarbon Decline In Niger-Delta From GEIL, LekOil