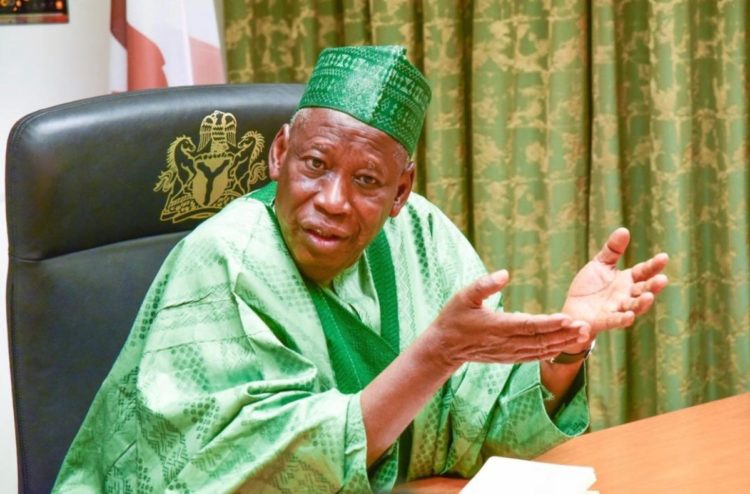 Kano State Public Complaints and Anti-corruption Commission (PCAC) has recovered the sum of N450 million in cases involving financial disputes as well as property worth even more.

The recovered property included three residential buildings worth N50 million, farmland worth N120 million and petrol station whose worth is yet to be estimated.

Addressing newsmen in Kano yesterday, the acting chairman of the commission, Mahmud Balarabe who spoke on his achievements in office in the last one year, also spoke on the issue of violation of civil service rules in the administrative and management set up of the commission.

He said the commission is already working with the state House of Assembly to deal with issues of perversion and pricing of foodstuff in the market system of the state.

The chairman said that he has restored the public confidence of the commission judging by the massive increase in the number of cases the commission treats per day.

“We have been able to resolve financial disputes and recover the sum of N450 million. This is excluding property which we have recovered.

“The property include two houses worth N10 million each another house worth N20 million as well as a farmland at Janguza worth N120million, where we recovered N90 million waiting for a balance of N30 million. There is also a petrol station that is yet to be estimated.

“More so, we have recovered vehicles belonging to the Open Government Policy, OGP, that some former personnel have gone away with.

“I have also been able to include some job cadre into the civil service system, like the investigation officer, which formerly did not exist,” he said.

51% Of Sokoto Children Not Vaccinated Against Childhood Illnesses – Report

51% Of Sokoto Children Not Vaccinated Against Childhood Illnesses – Report