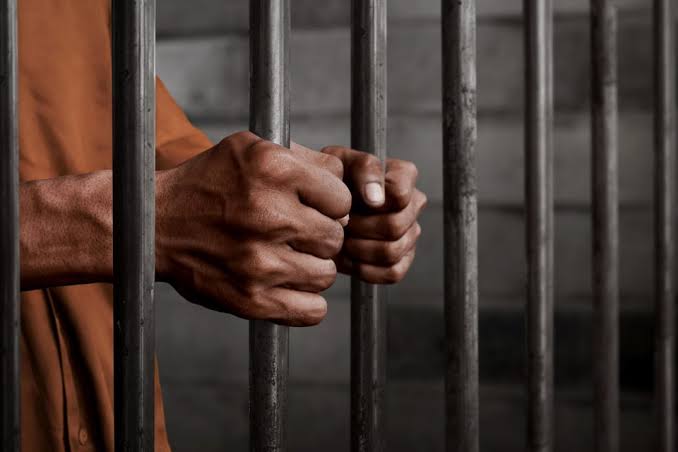 Justice Majebi also ordered the transfer of Peter Adeiza Onsachi who was arrested in Okene for reasonable suspicion of culpable homicide, causing miscarriage, impersonation and public nuisance to Okene high court for trial.

Among those released unconditionally were Mustapha Ibrahim charged with conspiracy, breach of trust , cheating and intimidation and had spent four months in custody while Obeh Jamiu Ozovehe arrested for culpable homicide was released based on the Ministry of Justice advice conveyed by the Director of Public Prosecution (DPP).

Idris Mohammed, arrested for armed robbery was also granted unconditional release for lack of evidence to prosecute him in the law court.

The CJ however charged the released inmates to go home and exhibit good behaviour in their various communities.

He assured the remaining inmates whose cases were at various stages of trial that very soon, their cases would be reviewed and “those who should not be here would have been released.’’

Majebi who advised all magistrates to ensure that they have the knowledge of cases they handled before the visit, also warned the officials of the correctional centre in Kogi State against keeping accused persons without proper authority to avoid legal action.

He commended Governor Yahaya Bello for his support to the judiciary in the state. The officer-in-charge of the prison, Shuaibu Ishaku commended the acting chief judge and judicial officers in Kabba for their efforts at decongesting the custodial centre.

He disclosed that Kabba correctional centre has the capacity of 200 inmates, but currently accommodated 274 inmates due to flooding that ravaged Koton-Karfe prison, noting that 65 inmates were convicted while 209 were awaiting trial in various courts.