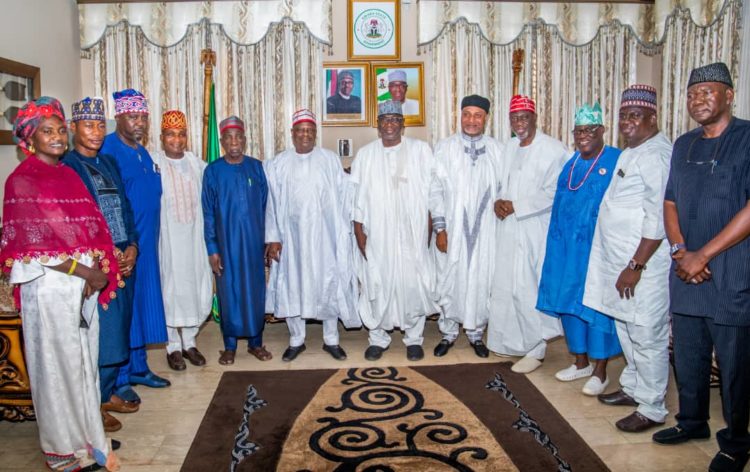 The presidential candidate of the New Nigeria Peoples Party (NNPP), Senator Rabiu Kwankwaso, has cautioned members of the National Assembly to thread softly on the move by some of them to impeach President Muhammadu Buhari.

Kwakwanso sounded the note of caution shortly after paying a courtesy call on the Kwara State governor, AbdulRahman AbdulRazaq, at the Government House, Ilorin, the State capital.

The presidential hopeful said the federal lawmakers should not be in a hurry to rock the boat, though he acknowledged that “there are reasons to be worried about the security situation in the country.”

Kwakwanso, however, urged the government to brace up to the challenges of insecurity across the country.

He stressed the need for government to reach out to people with genuine concerns on the nation’s problems with a view to finding solutions to the challenges.

Also speaking, Governor AbdulRahman AbdulRazaq called on politicians to play the game according to the rules.

He also urged them to eschew bitterness in their prosecution of the electioneering campaigns ahead of the 2023 general election.