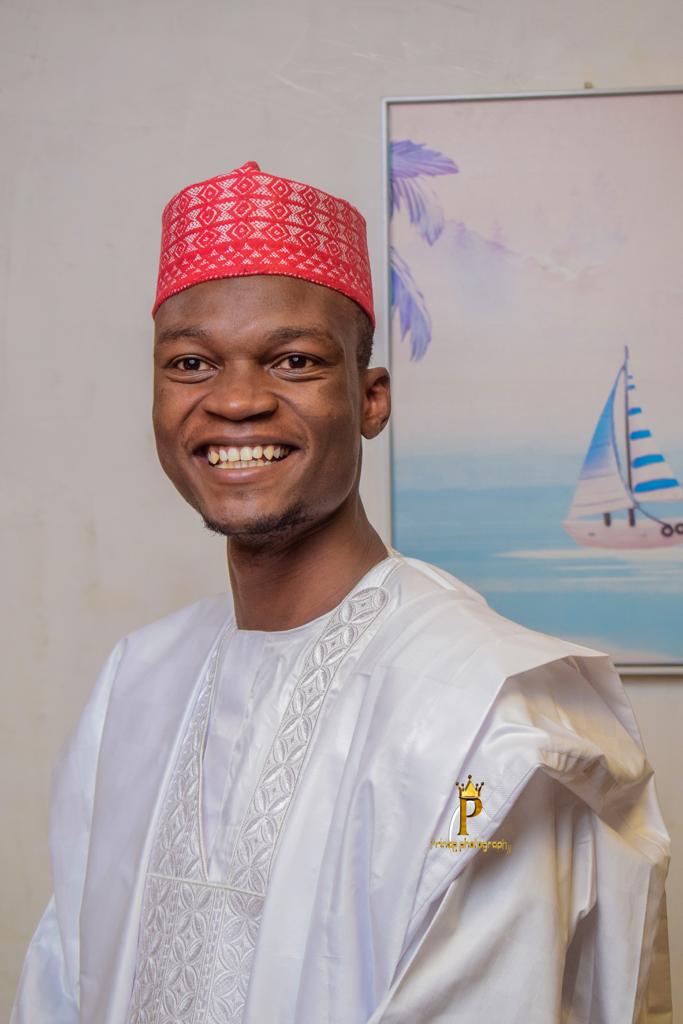 Alhaji Abdullahi Namama, a loyalist of the national leader of New Nigeria Peoples Party (NNPP), Senator Rabi’u Musa Kwankwaso, has reacted to comments by the Majority Leader of the House of Representatives, Hon. Alhassan Ado Doguwa, on the chances of NNPP and Kwankwanso in the 2023 elections, saying the lawmaker has no understanding of politics.

Doguwa, who represents Doguwa/Tudun Wada federal constituency in the National Assembly, had appeared on Channels TV’s ‘Politics Today’ on Wednesday, where he said that Kwankwaso and his NNPP are not a factor in national politics.

But, Namama, in a statement on Thursday, dismissed Doguwa’s claim as political naivety, claiming that it was the “miscalculation” that had prevented Doguwa from advancing since 1992.

“Since 1992, Doguwa has been repeating his class. Even with that, he wouldn’t been on his seat without the assistance of Kwankwaso, who became his master while he was repeating the same class he started with him,” Namama said.

He noted Doguwa recognised Kwankwaso and his teeming grassroots followers as the greatest threat to his political ambition.

“Everyone, including Doguwa, witnessed the open robbery of the Kano governorship election in 2019. Even if no one knows Kwankwaso, Doguwa has firsthand knowledge of him,” he added.

According to Namama, Daguwa’s unwillingness to understand and take political risks was one of the main reasons he has remained stagnant in politics.

“Doguwa has no place in the political arena. He has no idea what it takes to take political risks or win elections,” he further stated.

Namama stated that Kwankwaso as the NNPP presidential candidate, has grassroots appeal and his influence began in the far North-West and extended to the distant communities of the South-East.

“I’ve been to a lot of places. Even in Enugu, I’ve seen people’s appeal to Kwankwaso. People admire him because of his accomplishments as governor. Doguwa is unaware of this because he sleeps in Abuja,” he said.

According to Namama, NNPP has calculated every possibility of victory and nothing will stop its presidential candidate from reaching Aso Rock.

“The majority of those behind Kwankwaso are young people who obtained their PVCs. We are the majority, and we are ready to vote for a candidate who has touched our lives and brought progress to our endeavours,” he added.