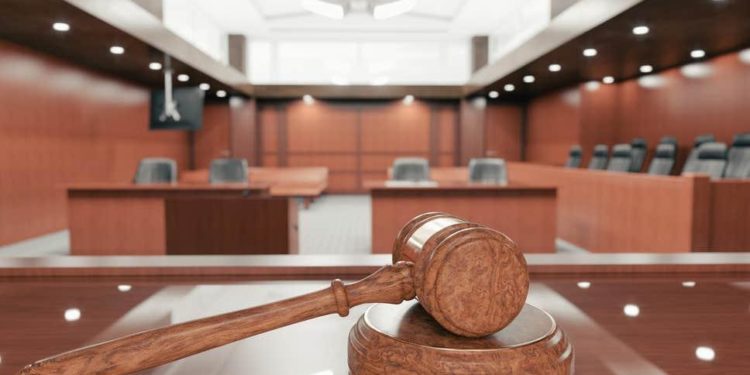 The Police First Information Report (FIR) stated that a team of Policemen attached to Anti-Cultism Unit of the Kwara State Police Command led by DSP Waheed Akomolafe, had stormed the club after receiving a distress call from the Command Headquarters in Ilorin that some hoodlums, who were on Police Wanted List were holding a secret cult meeting there.

“Upon sighting the police patrol vehicle, the hoodlums armed with guns, opened fire on the police officers in an attempt to kill them and during the gun duel, the defendant (Ajeagbu) was arrested with one serviceable locally made pistol alongside two live cartridges,” the FIR added.

The prosecutor, Sekunda Olayide, informed the court of the Motion Exparte attached to the FIR, adding that the defendant’s offences are capital in nature and are not ordinarily bailable.

Magistrate Teniola Ajayi granted the Prosecutor’s prayers and adjourned the matter till September 6, 2022.