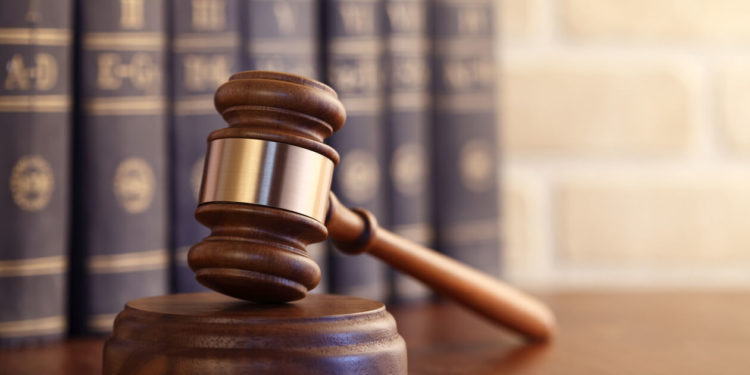 An Ilorin Magistrate’s Court in Kwara State, on Friday, remanded a 25-year-old herdsman, Hassan Namusa, for allegedly raping a housewife at gun point.

The incident according to the First Information Report (FIR) occurred in Kaiama, Kaiama local government area of the state.

Namusa was arraigned on a one-count charge of rape which contravenes Section 283 of Penal Code Law.

The police prosecutor, Inspector Issa Abubakar, prayed the court to remand the suspect at a correctional centre, pending the completion of investigation on the matter.

He told the court that the suspect while armed with a dummy gun, waylaid and raped his victim.

In her ruling, Magistrate Aminat Musa ordered that the suspect be remanded in a correctional centre and adjourned the matter to July 14, 2022 for mention.