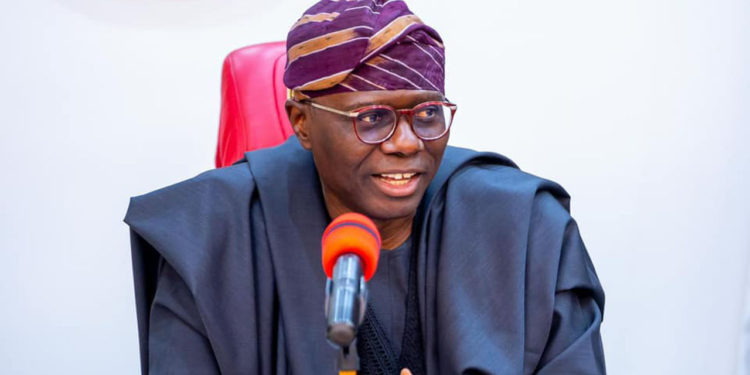 In a bid to address fraudulent activities, corruption and misconducts in the Lagos Internal Revenue Service (LIRS), the Lagos state government, on Friday, launched the whistle blowing initiative to enhance accountability and increase internally generated revenue.

The initiative, with a pilot test with LIRS, was launched to draw the government’s attention to perceived wrong doings, misconducts, unethical activities in the system.

Accordingly, part of the behavior and attitude to report include, Kickback, under or over-invoicing, money laundering, embezzlement, asset misappropriation, forgery, questionable payment among others misconducts by officers and staff of the service.

Speaking at the launch, the state commissioner for Finance, Dr Rabiu Olowo, said the launch of the policy will ensure accountability in government as well as effective discharge of the policy thrust of the Babatunde Sanwo-Olu’s administration.

According to him, research had shown that every minute, in the work place, hundred of thousands are left with wrong doing, but are scared of reporting due to reprisal.

His words, “In our pursuit of accountability, we have taken certain steps and this is one to bring government down to the people. It will help us effectively discharge the policy thrust of the administration and it will afford us opportunities to discharge primary purpose of government.

“The whistle blowing initiative was to provide channel of reporting misconducts, illegal actions. It a process thing and we have chosen LIRS as a pilot because in Lagos, LIRS generates over 75 percent of Lagos revenue.”

“The objective of the initiative is to uphold transparency and because transparency is very dear to us and to achieve it, we do things year on to deliver confidentiality to tax payers and this create room for taxpayers to report real or perceived infractions.”

“We want to create a two way feedback channel and there is an anonymous section on the web, app or the call in platforms.”

The finance commissioner, however, said that both private and public organization lose fractions of their revenue to fraud, saying the administration’s commitment to accountability isn’t rhetoric.