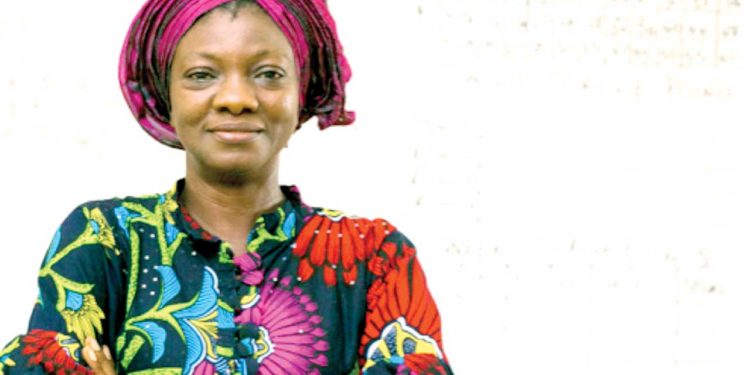 Meet EKOEXCEL is a quarterly reward initiative that showcases pupil and teacher excellence using the pupil’s grade levels and teacher performances.
Adewunmi, who joined the teaching service as an Assistant Teacher in 2006, was adjudged the winner based on her outstanding performance, particularly her devotion to teaching and improving her pupils.

She was rewarded for proving herself to be a model EKOEXCEL teacher who goes the extra mile for her pupils. During her free time, Adewunmi reviews topics taught in every subject, the learning objectives and pupils’ ability to understand them.

Born on February 29, 1976, Adewunmi has a unique teaching method. Most times, she dances while teaching to make the learning atmosphere more enjoyable. When her pupils actively participate, she ensures the class cheers top performers and encourages the pupils that are falling behind to work harder.

Adewunmi also emphasised that hard work pays. She also prepares for the next day by previewing the next day’s schedule on her tablet.

The mother of one began her primary school education at Rabiatu Thompson Primary School, Shitta, Surulere. She proceeded to Community High School, Adeniran Ogunsanya and obtained a Diploma in Educational Management from the University of Ibadan.

Adewunmi was deployed to Lagos State Model Nursery and Primary School, Ikeja GRA as an assistant teacher for two years before gaining a Bachelor of Art in Education from the University of Lagos.

She received EKOEXCEL training in late 2020 and was transferred to her current school, Army Barracks Primary School, implementing the transformational initiative.