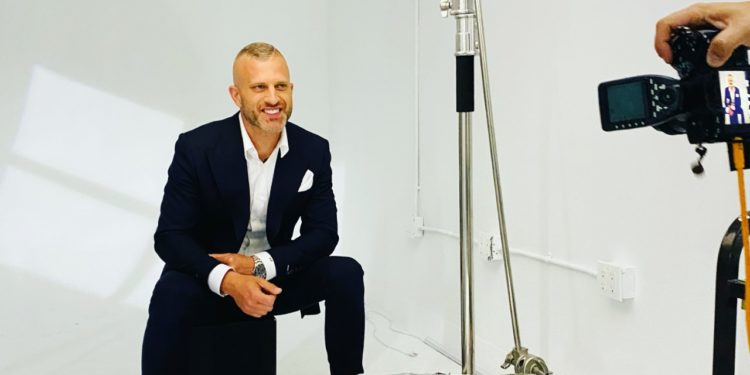 Mathieu Arseneault is a renowned real estate agent and coach who mentors and guides newcomers in the world of real estate towards success. Arsenault has built a legacy for himself starting from the ground up, and today, he has become a household name.

Mathieu began his journey in this sector at the young age of 19. He soon became the number one agent in the biggest real estate firm in Quebec. He got the biggest award of $2M in salary in 365 days. Mathieu Arsenault also got another award for generating $10M in commission in just ten years. Due to his success, he was the number one choice for a popular Quebec TV show.

Mathieu Arsenault has had to make a lot of sacrifices to reach where he is today. One of his biggest motivators throughout this time has been his love for his wonderful family. He wanted to make sure that his wife and kids never felt any lacking in their lives, and this motivated him to work harder and harder.

So, what’s the secret behind his success? According to Mathieu Arsenault, there are three qualities that set successful people apart from others. These are:

Passion:
“Passion can help you get through the most challenging times. However, one cannot fake passion. One must genuinely believe that what they are doing is vital and profoundly meaningful for them to succeed,” says Arsenault.

Persistence:
Every successful person has failed — many times and in many different ways. They differ from the others not because they fail less but because they persevere more. Mathieu says, “Those who succeed don’t let a setback stop them from moving forward, no matter how big.”

Self-Discipline:
“Everyone has one or more vices, whether big or small. However, those who consistently succeed never allow distractions to take control of them. Instead, they possess the self-control to force themselves to persevere despite the urge to switch to a less important task,” explains Mathieu Arsenault.

Mathieu Arseneault believes that by nurturing these three qualities, one can be successful not only as a real estate agent but as an overall human being.

How Creators Stand To Benefit From Massive Popularity Of NFTs: Woonkly Explains