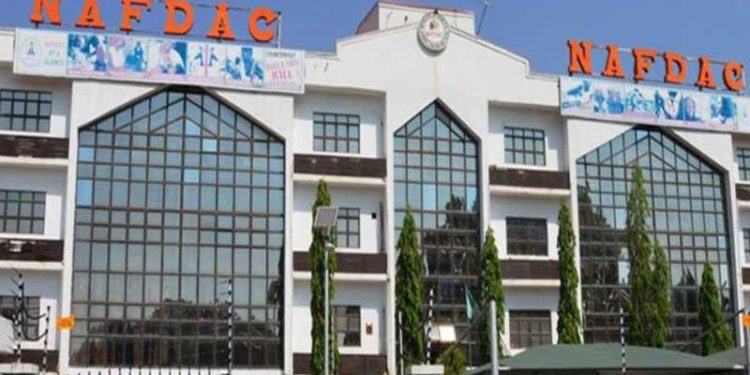 The director-general of NAFDAC, Prof. Mojisola Adeyeye, in a media statement yesterday, said the drug efficacy claim purportedly made by the chief executive officer of Bioresources Development and Conservative Programme, Prof. Maurice Iwu, on one of the national dailies was not true.

She said only NAFDAC has the mandate to make any pronouncement on the quality, safety, and efficacy of all regulated products that showed satisfactory scientific while frowning at the media reports ostensibly circulated at the instance of the promoters of IHP Detox Tea which claimed that the herbal medicine was the only product approved by the agency for the treatment of COVID-19.

In a letter to Prof. Iwu, by the regulatory body, the director-general of NAFDAC said NAFDAC is the only authorised agency by law that is allowed to make any pronouncement on safety and efficacy of all regulated products with satisfactory scientific evidence (clinical trial).

‘’Therefore, it is worrisome that such unguided statement is made without the stated fact that no product can be approved by NAFDAC without satisfactory clinical evidence,’’ she noted.

Adeyeye, however, explained that three herbal formulations were approved for clinical trial studies during the COVID-19 pandemic, adding that while two studies had commenced including the IHP Detox Tea, the third clinical trial study was yet to start.

The DG said the IHP Detox Tea clinical trial study at CMU/LUTH and NAUTH, approved for Prof Iwu’s company, was only a pilot study, (still ongoing), with a small sample size that was inadequate to make pronouncement on safety and efficacy of the product.

She insisted that only a NAFDAC approved Phase 3 Clinical Trial with enough sample size could be used to make such claims on efficacy, after regulatory approval of the study outcomes.

Adeyeye noted with dismay that the World Health Organisation team and other well-meaning individuals in the research space had found the claim of efficacy of the IHP Detox Tea misleading, and the agency was saddled with the responsibility to provide oversight and deter such inaccurate information on regulated products in the country.

She disclosed that preparatory to the WHO team’s visit to Nigeria for the study, NAFDAC officials on inspection of the clinical trial site of IHP Detox Tea had found some lapses.

“We discovered some seventeen (17) lapses during our inspection visit. We passed the lapses to them as compliance directive to address,” she said, adding that the company was yet to respond to the identified lapses by the regulatory authority before making pronouncement that the product is efficacious for the treatment of COVID-19 patients.

In his response, Iwu admitted that NAFDAC is the only authorised agency by law that is allowed to make any pronouncement on quality, safety and efficacy of all regulated products with satisfactory evidence.