Monetisation Of Nigerian Politics And The Bane Of Godfatherism 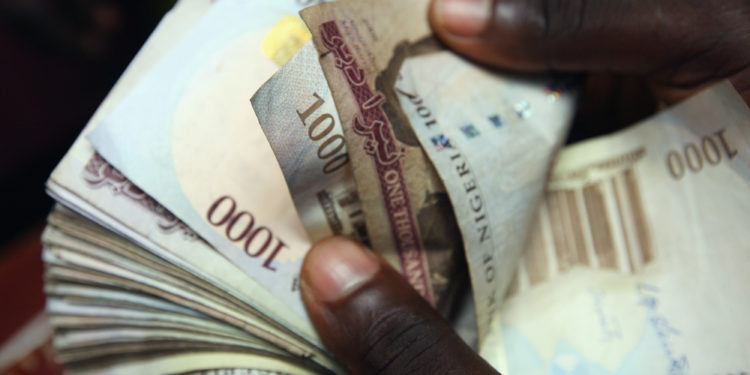 It is obvious how monetised Nigerian politics has become by simply taking a look at the prices of presidential nomination forms of the two leading parties. While that of the All Progressives Congress (APC) sold for N100 million, that of the People’s Democratic Party (PDP) sold for N45 million. This has paved way for godfatherism to flourish in the country’s politics.

The monetisation of Nigerian politics and godfatherism has become one of the greatest problems facing the Nigerian political system. The holder of the political position becomes a stooge to his godfather because he that pays the piper dictates the tune.

In Nigeria’s Fourth Republic dispensation (1999 till date), we have seen several of these instances tearing apart the political fabric of the nation. The billions of naira expended by Nigerian godfathers for bankrolling the elections of their godsons have totally monetised elections in Nigeria, automatically disqualifying men of honour, character and integrity from holding elected public offices.

According to the president general, Coalition of South East Youth, Hon GoodLuck Ibem, god-fatherism in Nigerian politics is as a result of the monetisation of the country’s political system, “You will see a young man that qualifies for a political position, but so long as he doesn’t have the money the masses will not listen to him.
“The masses will reject him or her and they will prefer to vote for a criminal who will give them money. The same person that is giving the money is the same person that is causing them woes. It is that same person making their education not to work, the same that is making all the system not to work but the people will prefer him. They will collect money from him and sell their conscience.

“What happened in the recent PDP convention is a good example. People that are ahead are the people that gave out so much money.
“The masses need to work on their mentality regarding political offices. They should have the orientation of monetary politics and embrace the politics of voting people with character and the fear of God.”

The issue of godfatherism in Nigeria has completely swallowed up the political scene and destroyed transparent governance. It is getting so bad that unless something is done to curb this trend, it will become a permanent part of Nigerian politics.

According to the executive director of Civil Society Legislative Advocacy Centre (CISLAC) Auwal Musa Rafsanjani , “We need to de emphasise money bags in politics.”
Nigeria has to begin the journey of treading the path towards seeking people with integrity, who tick all the boxes to rule the nation, and not those that will satisfy the masses temporarily with money during election period and public display of what they have achieved. These people then end up ruining the nation. This should be avoided to make way for a better Nigeria.