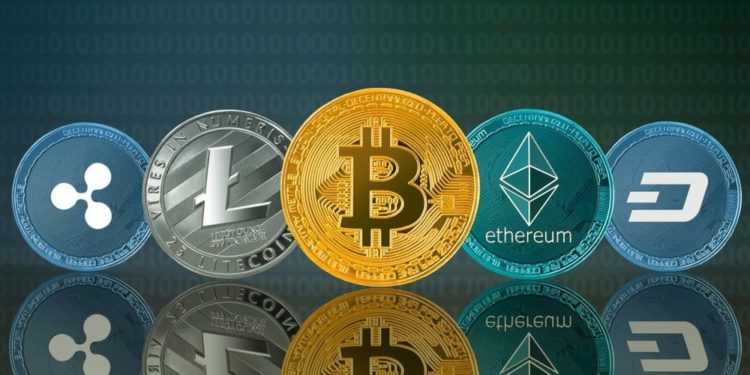 Despite the guidelines for issuance exchange and custody of digital assets by the Securities and Exchange Commission (SEC) as well as the recent plan by the Nigerian Exchange to start a blockchain-enabled exchange platform in the country, the Central Bank of Nigeria(CBN) has insisted that crypto assets still has no place in the Nigerian economy.

This is as it said the value of the country’s digital payment system has grown considerably from $324 billion in 2008 to $2.4 trillion presently. This was revealed by the CBN deputy governor, Economic Policy, Kingsley Obiora during virtual event by the International Monetary Fund(IMF) at the weekend.

Obiora had noted that cryptocurrencies do not have the scalability to become means of payment in the country.

Last week, the chief Executive of the Nigerian Exchange, Temi Popoola had said the exchange looks to deploy the blockchain technology in settlement of capital market transactions as part of efforts to deepen trade and lure young investors to the market.

The move follows the introduction of regulations to guide trade in digital assets by the Nigerian Securities and Exchange Commission, and the growing interest to adopt the distributed-ledger technology by businesses and policy makers across the continent including in Kenya and South Africa.

Obiora, while fielding questions from IMF’s Africa Director, Abebe Aemro Selassie, said: “I don’t think that cryptocurrencies will get to the scalability and finally of settlement to become the dominant payment mode in this part of the world.”

“This is because the volatility that they create can become a source of instability for the system. And as you can see, quite a few central banks are also taking this position.

“I think the word currency that is added to cryptocurrencies is a misnomer. Because I don’t think that as it is right now, cryptocurrencies actually have the stability it needs to function as a currency unit of accounting, mode of payment a means of settling transactions

“In terms of finality of settlements, I think is a problem because in the cryptocurrency world every user has to agree before a transaction is settled, and that is not how transactions should be done, make payments collect your goods,” he stressed.

Meanwhile, speaking on the Nigerian payment system, Obiora said: “Nigeria is building one of the best payment systems in the world as we speak.

“As you know, even within the continental have one of the largest FinTech companies flutterwave and a lot more or Opay, Paystack stack come on board every year.”

He also added that the Central Bank of Nigeria (CBN) has announced plans to introduce an unstructured supplementary service data (USSD) code to improve the adoption of its eNaira.

He noted that the introduction of the USSD code is crucial to improve financial inclusion in the country and to ensure people without smartphones could still transact on the eNaira platform.

“We have made serious progress in the last seven to eight years because when the current governor resumed in 2014, one of the pillars of his vision was to significantly improve financial inclusion,” the apex bank deputy governor said.