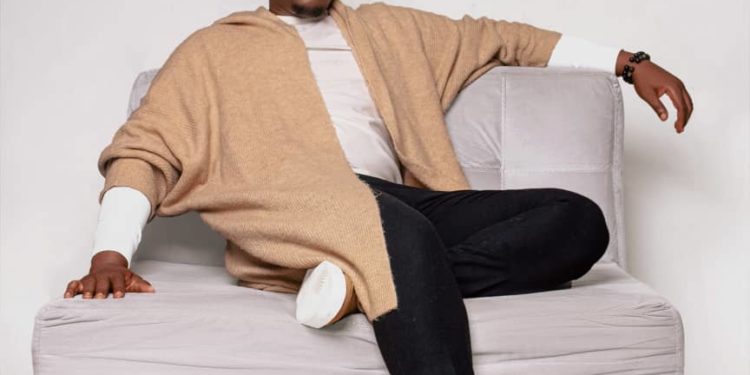 As people around the country and beyond struggle to wade off the effects of Ukraine and Russian war amidst global concerns for food crisis, popular gospel singer and songwriter, Thompson Victor Ufuoma, popularly known as Victor Thompson, has said that his songs give hope to people all over the world.

Thompson, who stated this during a media chat with journalists, said his music gives hope to people all over the world and it help people connect to their maker, and also gives them a deeper perspective to worship him.

While speaking on the challenges, he said finance is a major challenge with a musical artiste.

“It takes a lot to push a song, especially in a society where no one cares about your craft.

“My music reaches the world. In every aspect, music is very demanding. Most especially financially. But God is helping us, we cannot complain,” he said.

He, however, stated that ,“I think this is time to be more prayerful, not just for ourselves now, but for the nation. It’s also a time to put out inspiring, hopeful and encouraging contents.

“It would also go a long way if we show examples with our lifestyle on the nation we look forward to.”

He also disclosed that they were intending to have a tour very soon and have more collaborations with musicians all over the world.

He is married to Henrietta Victor Thompson and he started singing at a very early age of his life and professionally in 2002.

He’s been both a contestant and Judge on international music competitions.

Bidget Targets 1,000 Workforce By End Of 2022 Despite Crypto Winter

Bidget Targets 1,000 Workforce By End Of 2022 Despite Crypto Winter