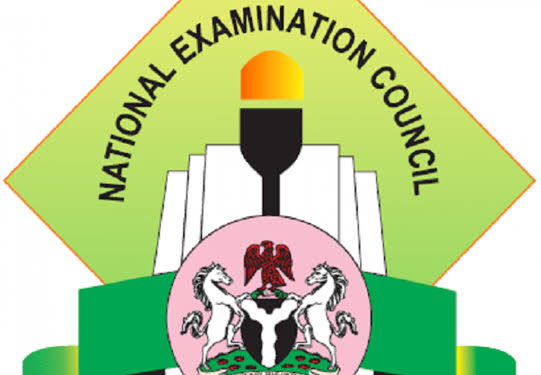 It was gathered that the examination body had vowed that the students from Kano would not be allowed to write the annual examination due to the huge debt of about N1.5 billion as it has commitment to fulfil on the examination that include payment to printers and other logistics.

Confirming the development yesterday, the state permanent secretary, Ministry of Education, Hajia Lauratu Ado said the state government is already in discussion with the examination council officials with a view to solve the problem.

She said that the government had released the sum of N356 million last week but the examination body had insisted that she will only collect N700 million before the students of the state would be allowed to participate in the examination.

Ado said the state government had released N300 million which the ministry would have paid yesterday but the examination body is yet to open its Portal, but hopefully the money would be paid today (Monday).

In an interview with a parent, Hajiya Safara’u Garba who was emotionally disturbed  about the issue, she expressed sadness over the situation noting that she personally paid the fees for her two children.

‘’Look I paid the registration fees for my two children and I was told they might not be allowed to write the examinations tomorrow. As I speak my children are disturbed about the sad development ,” she said.

NECO had withheld the 2021 results for Kano students due to outstanding debt owed the examination body.