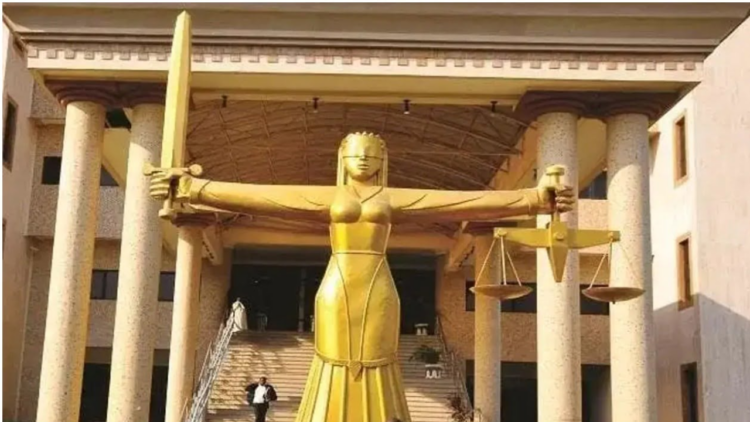 Federal High Court Port Harcourt in Rivers State has served contempt of court charges on key players in the Delta and Ebonyi States for their refusal to pay judgment creditors/applicants N54.30 billion and $139.55 million.

The court had directed to pay up the debts owed the firms of Andrew Bishopton Nigeria Limited and its partner, Mauritz Walton Nigeria Limited based on judgements delivered by Justice Stephen Dalyop Pam of the Federal High Court, Port Harcourt and subsequent garnishee proceedings dated July 18, 2022.

According to the Form 48 Order titled: Notice of Consequences Disobedience of Court Order brought pursuant to Section 72 Sheriffs and Civil Process Act and Order IX Rules 13(1) and (2) Judgement Enforcement Rules”, the court ordered the parties to immediately pay the judgment creditors – Andrew Bishopton and Mauritz Walton or “be guilty of contempt of court and will be liable to be committed to prison.”

It said, “Take Notice: That unless you obey the direction(s) contained in the judgment order absolute of the Federal High Court sitting in Port Harcourt, delivered by Hon. Stephen Dalyop Pam on 2nd November, 2022 in Suit No: FHC/PH/CS/35/2022 between Andrew Bishopton Limited & mar v The Government of Ebonyi State & Ors, you will be guiIty of contempt of court and will be liable †o be committed to prison.

“It is therein ordered that: An order absolute of †his honourable court is hereby made directing the 2nd garnishee bank to within 24 hours, pay the sum of N118,787.380 attached from the account maintained by the judgment debtor (Government of Ebonyi State) known as “Ebonyi State Government Treasury Single Account” with Account No. 100J158077 with the 2nd garnishee into the designated account of the judgement creditor: Mauritz Walton Nigeria Limited to liquidate the judgment sum in this suit,” the court ordered.

The court also ordered the CBN to deduct from source the sum of $29,858,856.9 and the sum of N3O,100,000,000 respectively from †he monthly Federation Allocation Accounts of the judgement debtor Ebonyi State Government.