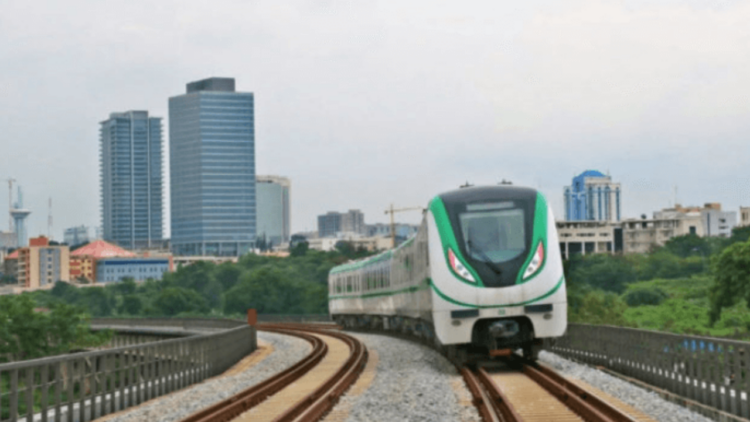 The suspended train services on the Abuja-Kaduna train line will resume operations on Monday, November 28, 2022.

This is coming after eight months after the service was suspended due to terrorists attack on the line, where over ten persons were killed and over 50 others abducted.

However, all abducted persons have been released by their abduction and hence, the resumption of the train services.

In an internal memo sighted by LEADERSHIP Friday yesterday’s night, the rescheduled time for the service showed that there would be two trains going from Abuja to Kaduna on a daily basis.

The first train service from Abuja to Kaduna on Monday, November 28 is at 9:45am while the second service is at 3:30pm.

Also, the first train service from Kaduna to Abuja on Monday, November 28 is at 8am while the second service is at 2pm.