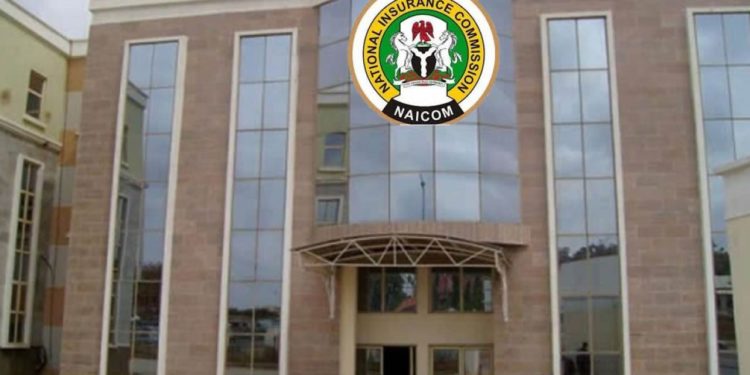 Justice Chukwujeku Aneke of the Federal High Court in Lagos has declared that the National Insurance Commission (NAICOM) has no powers to increase the statutory minimum solvency capital policy for Insurance companies without the National Assembly amending the Insurance Act and Regulation 2003.

Justice Aneke made the order while delivering judgment on suit seeking to reverse NAICOM on the ground that the directives/guidelines/circular on capital base increase run foul of the provisions of Section 4 of the 1999 Constitution of Nigeria.

The judge also ordered NAICOM to reverse itself on the increase in the statutory minimum solvency capital policy for Insurance Companies.The court held in the judgement that the directives/guidelines/circular on capital base increase offends Section 4 of the 1999 Constitution and Section 9 of the Insurance Act and Regulation 2003.
The suit marked FHC/L/CS/1518/18 was filed by a Lagos lawyer, Tope Alabi against the National Insurance Commission and the Attorney-General of the Federation (AGF) as 1st and 2nd defendant.

Alabi had instituted the suit in 2018 after NAICOM announced that it planned to release the Guidelines for the implementation of the minimum solvency capital policy in August, 2018; while implementation was meant to take effect from January 1, 2019.

NAICOM, on August 27, 2018, released a Circular with No. NAICOM/DAPCIR/14/2018 wherein it divided the categories of business for insurance companies as provided for in the Act into tier-based respectively.

The NAICOM had argued that it prescribed tier-based minimum solvency capital for insurances on the bases of their respective risk profiles and their risk management systems.