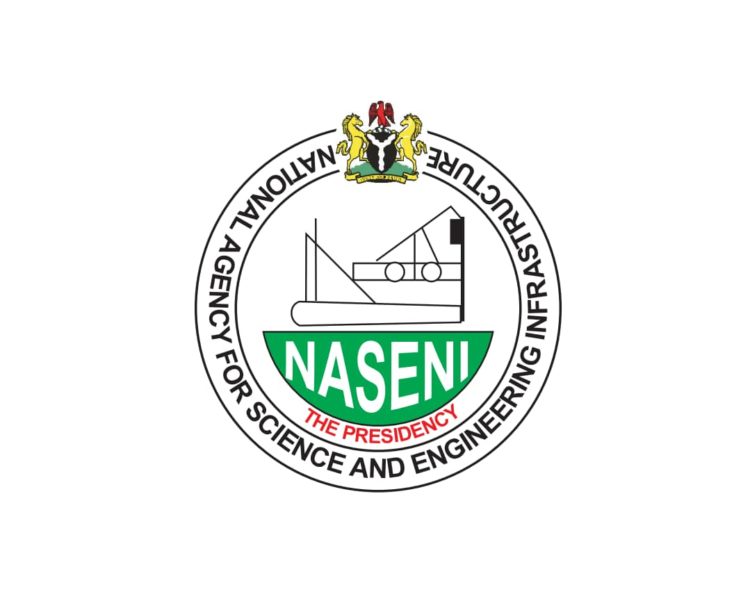 Executive vice chairman/chief executive of the National Agency for Science and Engineering Infrastructure (NASENI), Prof. Mohammed Sani Haruna yesterday said there will be training of over 3,700 youths in the six geo-political zones of the country on modern farming with its technologies.

He said the scheme will cover modern farming, agricultural processing, production and preservation in line with the implementation of President Muhammadu Buhari’s directive to the agency to introduce modern techniques for farming.

Haruna made the disclosure during the flag-off of the programme in Birnin Kebbi in Kebbi State for the North-West. He said 100 youths from the six geo-political zones are to benefit from the technical interventions and empowerment programme by the agency.

He said: “Recently, President Muhammadu Buhari specifically directed the Executive Vice Chairman/CE of NASENI, Prof. Mohammed Sani Haruna to empower 100 youths or indigenes in the 36 States of the Federation and the Federal Capital Territory by deploying some of the technologies on the shelves of the agency.

“We will focus specifically on modern farming, agricultural processing, production and preservation.”

He said further that the president was “keen on economic diversification of the country in the direction of agriculture. This exercise was a mission accomplished and a sign of the seriousness of the administration to empower the youths and also to lift Nigeria’s agriculture away from mere subsistence.”

He said all developed countries began with agriculture and later became great because they introduced modern techniques, science and innovations into the practice in their journey to industrialisation.
Governor of Kebbi State, Atiku Abubakar Bagudu commended the president for promoting agriculture to guarantee food security. He said the training will help farmers on the modern farming methods and improve their skills.
Bagudu equally urged the trainees to be good ambassadors and ensure that they turned themselves to be billionaires in the society after the training.
“I thank NASENI executive vice chairman and chief executive, the minister of justice and attorney- general of federation for making the programme a reality,” he said.
He said the state will “reciprocate the good things the president has done for the good people of Kebbi State, by making Kebbi to be a rice revolution state.”
He added: “Buhari has provided us with three institutions including the University of Agriculture in Zuru. He has also approved Agricultural Machinery and Equipment Development Institute. NASENI is also to provide a Skills Acquisition Centre for Science and Engineering Technology.”
Speaking earlier, the chairman of the occasion, who is the attorney general of the federation (AGF) and minister of justice, Mr Abubakar Mallami (SAN) expressed appreciation for the scheme in Kebbi and other geopolitical zones.
He said the decision of the federal government to implement the scheme was to “reduce poverty and not to make youth to be redundant in their societies.”
“You see the programme will empower youths, most especially the farmers. The programme came when the people needed it. I appreciated the efforts of the Kebbi State governor for his contribution towards promoting agriculture to turn the Kebbi to a rice revolution state,” he added.
He said the state has been collaborating with some NGOs like Kadimiya Foundation to empower no fewer than 24700 cassava farmers. He said the farmers were trained and given loans.

We Have Not Renamed Kaduna State – El-Rufai