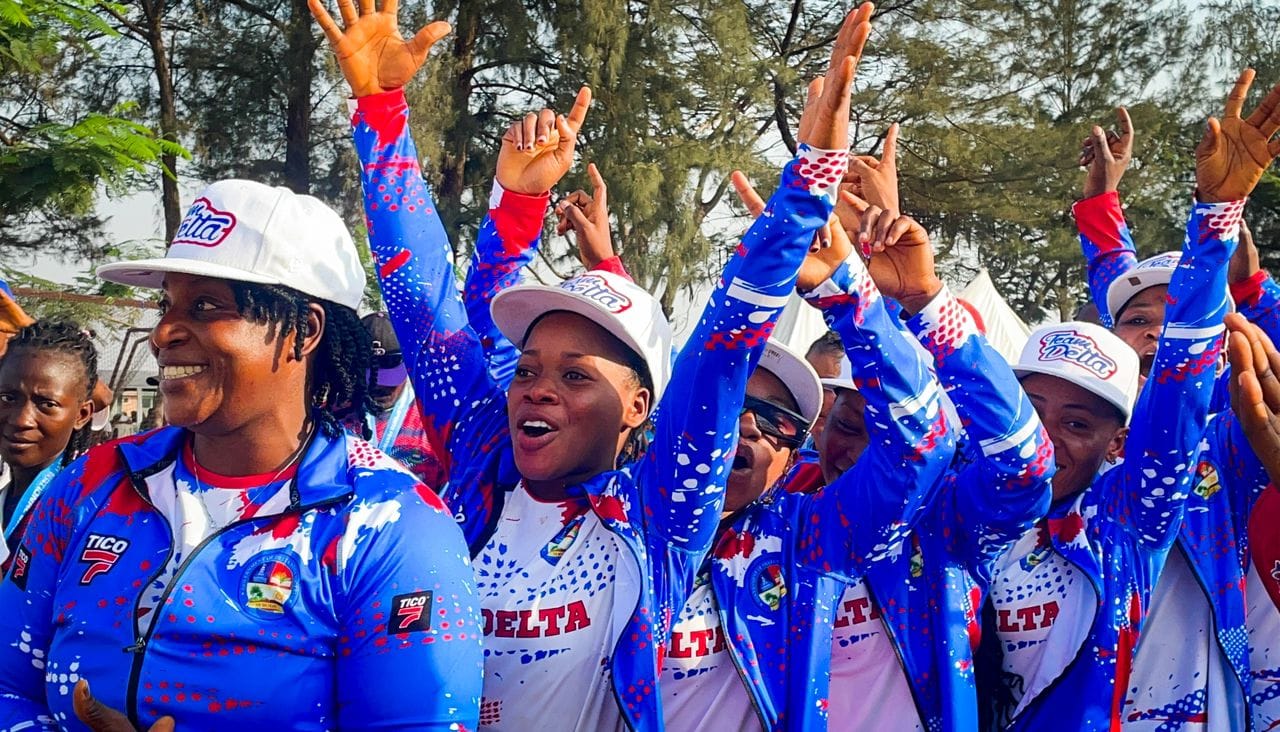 Delta State governor, Ifeanyi Okowa, has revealed that new talents have been discovered and new grounds were being broken at the ongoing National Sports Festival (NSF) currently holding at the Stephen Keshi Stadium in Asaba, the state capital.

The governor, who spoke through the Commissioner for Information, Mr Charles Aniagwu, said Delta contingents have proven that the State remains the father of sports in Nigeria, and that Edo remains its sister and Bayelsa its cousin, even now that Ogun is proving its worth.

While expressing disgust over unpleasant reports about insecurity against the event, Governor Okowa urged detractors to maintain enough distance from the venue of the event.

He said the purported waylaying of some contingents along Issele-Uku in Aniocha North local government area of the State, was not only untrue but a figment of the imagination of those that concocted it.

He said security operatives were at alert and nipped the attempt in the bud.

He said, “some persons among us are painting wrong pictures of what is happening here. What they are after are the shortcomings about the event. They post out ills about the sports event but forgetting that is being consumed across the world.

“This is not good about the image of Nigeria. For somebody to say this event is the worst in the history of national sports festival, is not true.”

He added that some level of comfort being enjoyed by the participants should not be avenue for the posting of fake news, especially when concerted efforts have been put in place to satisfy the contingents and the officials.