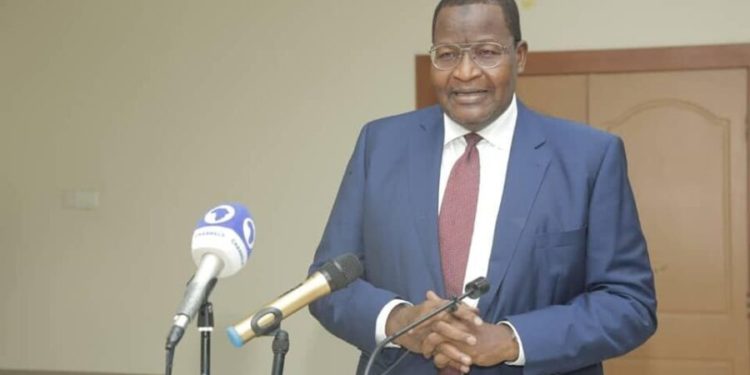 The executive vice chairman of the Nigerian Telecommunications Commission (NCC ) Professor Umar Garba Danbatta has said that the commission has invested as much as N500 million to fund Research within the Nigerian University system.

He maintained that the commission has invested over five hundred million Naira for funding research on the telecom sector in the Nigerian University system.

Danbatta stated this during the regional round table meeting with the academia, industry, and other stakeholders held in Kano.

He said the essence of the stakeholder’s meeting was to fine-tune modalities of commercialization of research output NCC sponsored in the Nigerian University system.
He said the idea was to enhance ways of commercialising the prototypes so that they can be deployed in improving the delivery of telecom services, as well as improving the quality of the services.
”Technology is an ongoing process it keeps changing, and developing new technologies, so you cannot just sit down and continue doing things the same way and expect results , if you want better result you must explore such opportunity through research and development “
Professor Umar Garba Dambatta noted that the commission would provide the necessary funding aimed at ensuring that the research and development are sustained.
He added that NCC has invested over half a billion Naira in various research within the Nigerian university system.
In their separate remarks the vice-chancellors of Ahmadu Bello Zaria, Usman Danfodio University Sokoto and Abubakar Tafawa belewa University Bauchi described the stakeholder’s meeting as timely.
The meeting was attended by members of the Telecom industry and other stakeholders.