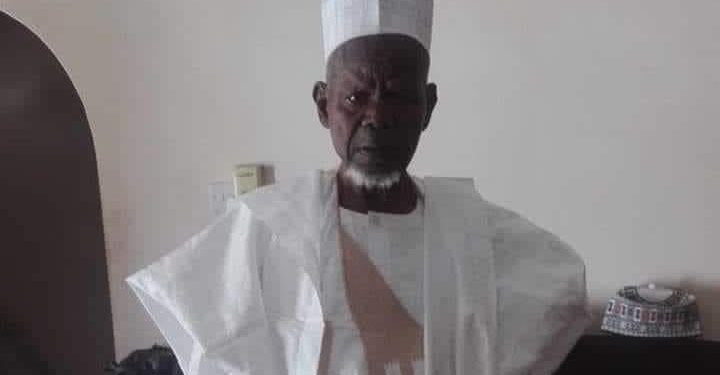 The Senator made the announcement in a statement made available to journalists in Abuja on Tuesday morning.

He said his late father, an accomplished community leader, would be buried on Tuesday in Maiduguri, the Borno State capital.

“This is to regrettably announce the death of Alhaji Ali Buba Ndume, father of Senator Mohammed Ali Ndume. He died this morning in Maiduguri.

“May Allah SWT forgive his shortcomings and comfort his family for this irreplaceable loss.

Meanwhile, the Senate has suspended its Tuesday sitting and adjourned till Wednesday in honour of a member of the House of Representatives, Jude Ise-Idehen, who died during the Eid-el-Kabir holiday.

The motion for adjournment was moved by the Leader of the Senate, Senator Ajayi Boroffice, at plenary.

The lawmaker until his death, represented the Egor/Ikpoba Okha federal constituency of Edo State.

Late Ise-Idehen, a 52-year-old, had won the Peoples Democratic Party (PDP) ticket to seek re-election in the 2023 general elections.