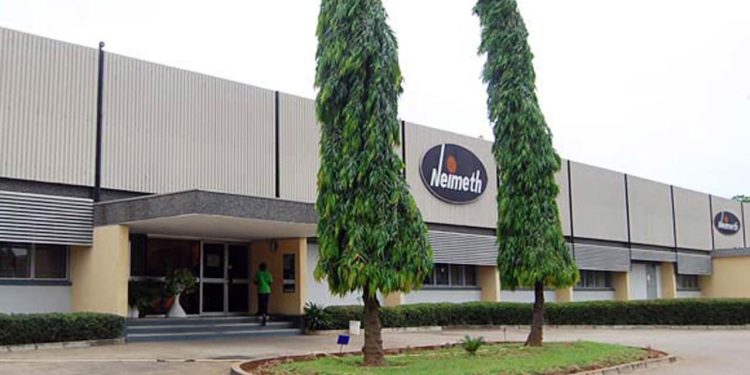 Neimeth International Pharmaceuticals Plc has concluded arrangements to raise N5 billion through a hybrid offer of rights issue and private placement from investors in the Nigerian capital market.

The company will be raising N3.7 billion and N1.3 billion respectively from both offers. The offers were approved by the shareholders in March 2022 at the 63rd annual general meeting (AGM) of the company.

The rights issue, which will commence August 3, 2022, would be used to raise the sum of N3.679 billion at the cost of N1.55 per share. The private placement will commence immediately after the rights issue has closed. The company is offering 628.753 million ordinary shares to would-be investors at the price of N2.10. This is expected to generate N1. 320 billion through this channel.
Speaking to media at the weekend, the managing director/CEO of Neimeth, Pharm. Matthew Azoji said: “the Company has approached the Nigerian Capital Market to raise funds to ensure realization of its vision and strategic goals. The capital raise will open on August 3.”
He stated that the capital market is one of the most viable and cost-effective sources of long-term funds because of the high cost of funds through other sources, such as debt.
To him, “the money is being raised to fund our strategic expansion plans.