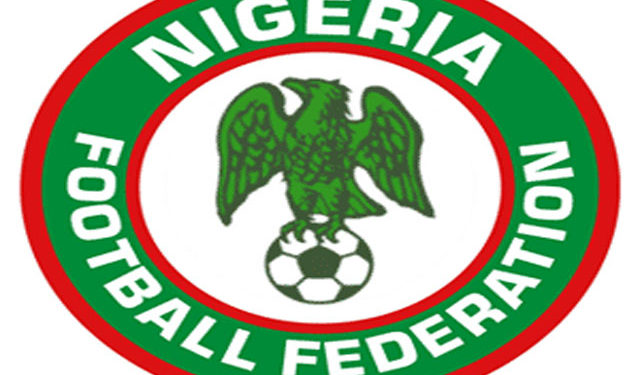 As calls intensify for timely conduct of the Nigeria Football Federation (NFF) elective congress not than September when the tenure of the Amaju Pinnick-led board will come to an end, former president of the football body, Alhaji Sani Lulu Abdullahi, said any attempt to postpone the elections beyond September is tantamount to corruption.

The former NFF supremo lauded the federal government’s intervention urging the leadership of the NFF to amend its statute to reflect the national yearnings, aspirations and peculiarities of Nigeria as a sovereign nation whilst aligning with the principles and objectives of football as set by the world soccer governing body, FIFA.

Lulu who championed a sustainable grassroots football development that led Nigeria to back-to-back victories globally with harvest of talents why anyone with the right motives will fault the federal government, instead of commending President Muhammadu Buhari-led government for saying that the NFF elective congress should be conducted in line with its statutes.

“Why will anyone say the federal government is interfering? Is September not in the statutes of NFF as a period to conduct elective Congress?

“Instead of even thinking of interference, those concerned should thank President Muhammadu Buhari and Minister of Youth and Sports Development Sunday Dare for intervening to avert the crisis that usually plagued Nigeria during election year.

“Nigerians should be guided to know the truth and the onus lies with the media to sensitise the public to know what the statute of NFF says. The rules are clear. Anyone that will support extension of elective congress beyond September is corrupt.

“Between the federal government and anyone pushing for postponement of the NFF election, who’s interfering? The government says stick to the statutes and the person wants it done outside the statutes. It’s time we tell ourselves the truth,” Lulu said.