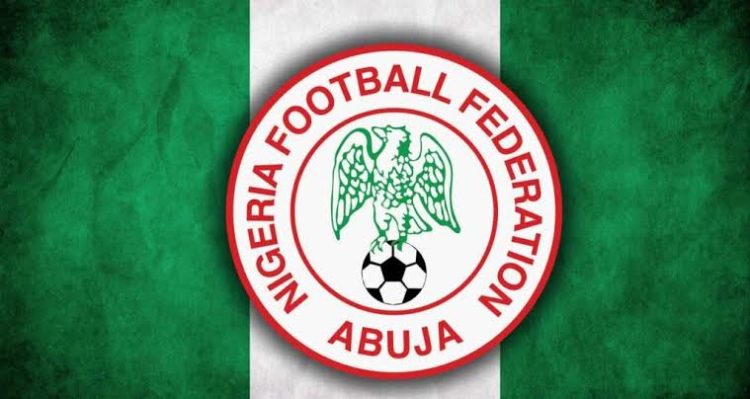 Outgoing president of the Nigeria Football Federation (NFF), Mr Amaju Melvin Pinnick and 15 other members of his executive committee risk been sentence to jail for contempt of Court order should they go ahead with the elective congress of Nigeria’s football fixed for Friday, September 30, 2022 in Benin, Edo State.

This was contained in the notice of consequence of disobedience of order of court to Pinnick, his executive committee members and as well as chairman of the electoral committee and electoral appeals committee Nigeria Football Federation (NFF) by the Federal High Court Abuja yesterday.

The warning letters which were signed by the registrar of the court said: “Take notice that unless you obey the directive contained in the Order dated 15th day of September, 2022 you will be guilty of contempt of Court and will be liable to be committed to prison.”

Recall that the Professional Footballers Association of Nigeria (PFAN) PFAN union had gone to court to ask for an amendment of the 2010 NFF statutes, which led to Justice Inyang Ekwo of the Federal High Court in Abuja on September 15 stopping the NFF elections slated for Benin City.

Justice Inyang Ekwo, ruling on an ex-parte motion, ordered the Youth and Sports Development Minister and the NFF President, or any person acting on their instruction, to maintain the status quo.

This he said would be pending the hearing and determination of the motion on notice for interlocutory injunction.

The players union is advocating for equal representation for all the five statutory bodies that make up the NFF as it relates to voting rights and representation on the NFF board.